Vedanta opens its Gamsberg Zinc mine in South Africa 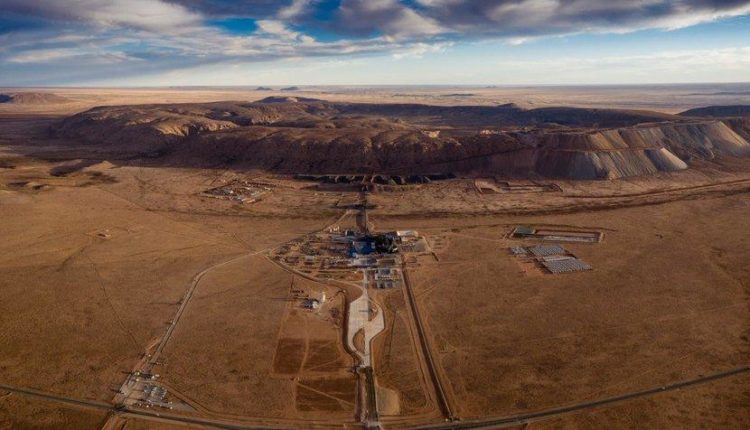 The Gamsberg zinc resource, though discovered more than 40 years ago, had been held undeveloped in the portfolios of various South African mining companies until Vedanta acquired it in 2011, as part of the Black Mountain Mining complex. Vedanta gave the project the go-ahead in 2014, and the first blast occurred in mid-2015 just eight months later.

Gamsberg has a reserve and resource of more than 214Mt with a grade of between 6% and 6.5% zinc and an estimated life of mine (LoM) of 30+ years. Phase 1 of Gamsberg, celebrated today, represents a US$400 million investment by Vedanta in South Africa. This phase has a LoM of 13 years and will see 4MTPA of ore produced from the open pit and 250,000tpa of concentrate from its concentrator plant.

Evaluation for Phase 2 and 3, a further investment of US$350 to US$400 million, is underway. This will see ore mined increase to 8mtpa and increase in zinc-in-concentrate production, in a modular way to 450,000tpa, and ultimately to 600,000tpa. Vedanta is simultaneously pursuing a feasibility study into the development and construction of a smelter-refinery complex, to the cause of Vedanta and Government’s commitment to local metal beneficiation.

Cabinet approves National Policy on Software Products -2019, 10000 start-ups  in the software product industry to be nurtured