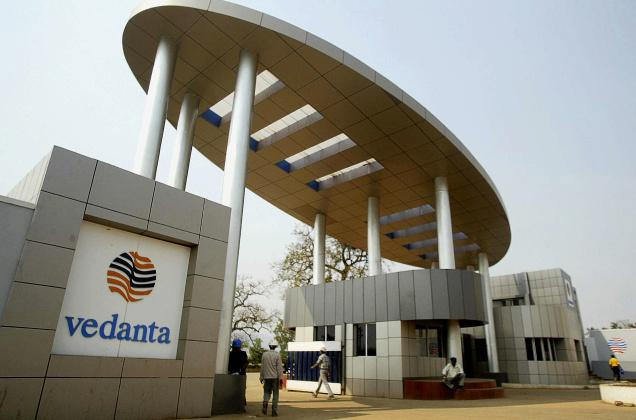 Biznextindia : Vedanta group has bagged two copper blocks Thanewasna and Dubarpeth located in Maharashtra’s Chandrapur district. The London headquartered mining and commodities conglomerate, which has participated in the e- auction conducted by the Maharastra government, has been declared as the preferred Bidder for the copper blocks.

RBI to create  a specialised  cadre for regulation & supervision of Banks, NBFCs