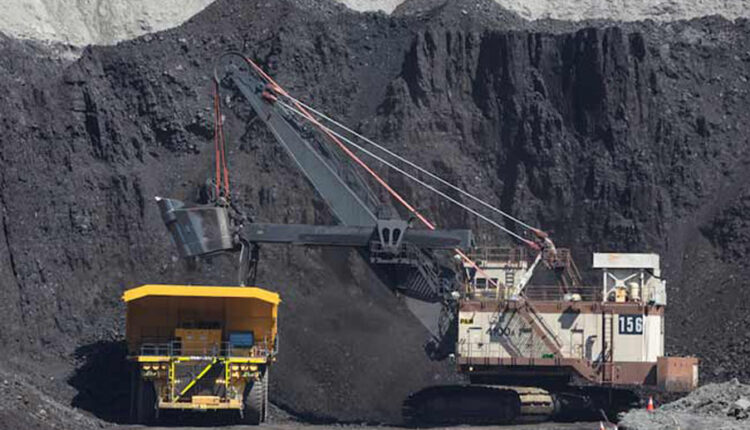 Bhubaneswar:  Anil Agarwal-led mining and metal conglomerate Vedanta has been declared as the highest bidder for Ghogharpalli and its Dip Extension coal block, located in Sundargarh district, Odisha under Tranche V of commercial coal block auction conducted by Ministry of Coal.

“The coal block is an optimal fit for the Company’s Jharsuguda smelter given its logistical location and annual capacity. The mine has total reserves of 1,288 million tonnes and an estimated per annum capacity of 20 million tonnes. Once operational, it will provide fuel security, improve power availability and further strengthen the company’s aluminium operations and performance” the company said in a regulatory filing.