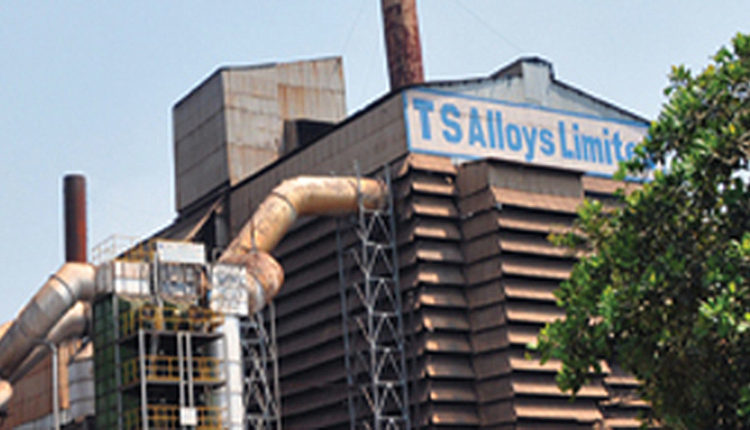 Bhubaneswar : Tata Steel Mining Limited (TSML), formerly known as TS Alloys Ltd today commenced operations at its Sukinda Chromite Mine. Tata Steel had retained the Chromite block during the mining auction conducted by the Odisha government in May this year. The company had secured the block after committing to pay 93.7% premium to the Odisha government.

The groundbreaking ceremony to kick start the mining operations at Sukinda was attended by Mr M C Thomas, Managing Director, Tata Steel Mining Limited along with Mr Sushanta Mishra, Senior General Manager (Mining), TSML and senior officials of TSML and Dhanshar Engineering & Co. Pvt Ltd (DECO), the Mine Developer and Operator (MDO) for the mine.

“It is a significant milestone for Tata Steel Mining and the first step in our journey of commercial mining. As a responsible corporate, Tata Steel Mining is committed to sustainable mining practices and excellence in governance while treating all its stakeholders as partners in long term value creation” M C Thomas, Managing Director, TSML, said.

The three chromite mines of Tata Steel Mining Limited in Jajpur district of Odisha, namely, Sukinda Chromite Mine, Saruabil Chromite Mine & Kamarda Chromite Mine constitute the first commercial leases to be converted into mining leases, across India, among leases expired on Mar 31, 2020 and auctioned. The leases are granted for a period of 50 years.

SBI released eligibility conditions for loan restructuring by the borrowers, Know the details