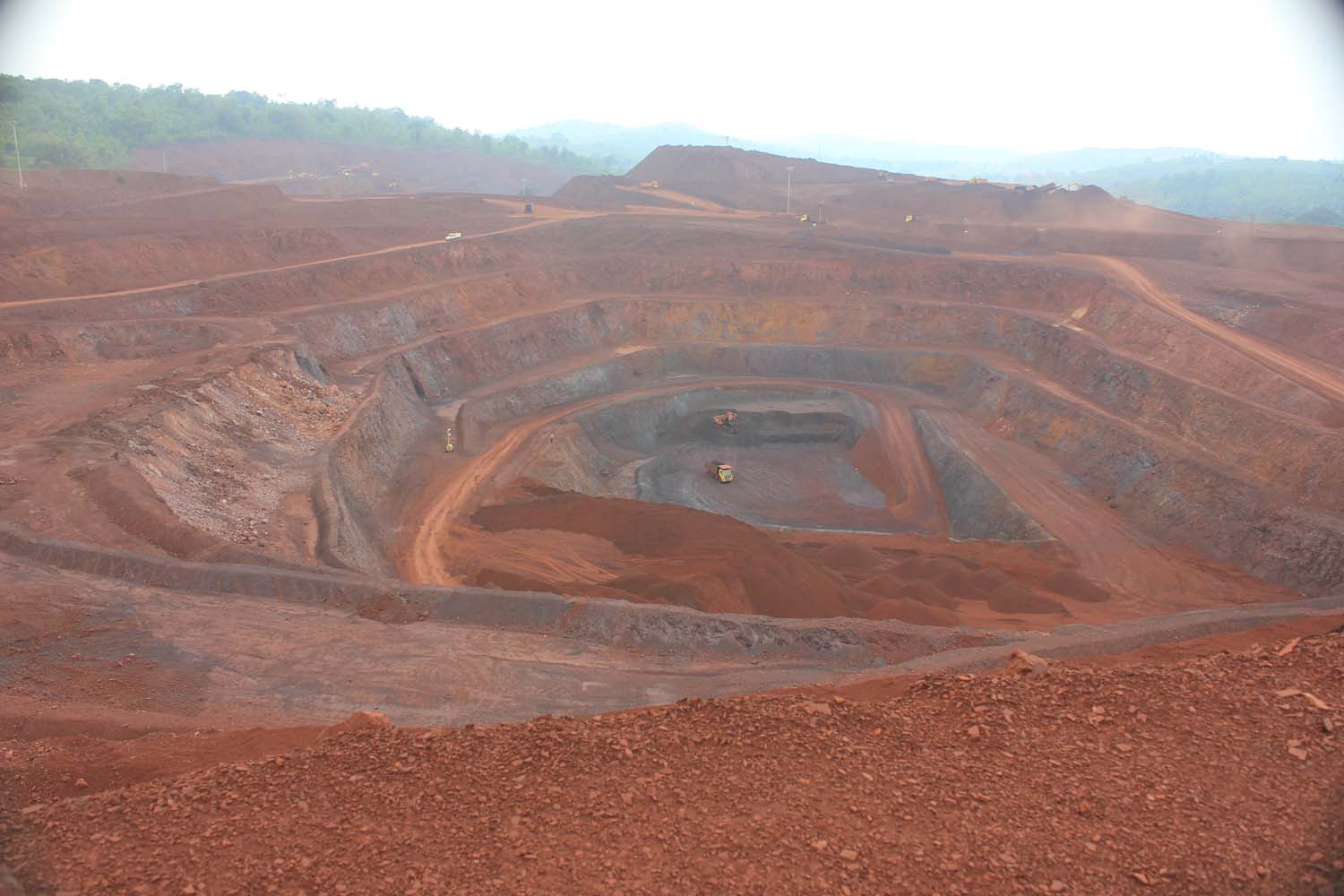 Bhubaneswar: The Coronavirus pandemic and lockdown has severely affected Odisha’s mining royalty income, one of the state’s key revenue sources.  The state’s mining royalty has dropped by 28 per cent to Rs. 3300 crore during the April-September period.

“Between April and September this year, the state government received Rs 3,300 crore in royalties, which is about Rs 1,300 crore less than the same period last year. During the period from April to September last year, Rs 4,600 crore of royalties were collected” said Prafulla Kumar Mallick, Minister of State for Mines and Steel.

State governments collect mining royalty from mining leaseholders on an ad valorem basis as a percentage of the price of the mineral notified by the government.

Addressing the virtual program ‘Mineral Wagon’ organized by the CII-Odisha, he said that due to weak demand, steel production in the state has declined by 21 per cent and sponge iron production by 40 per cent. However, pellet production has increased by 5%. Not only steel, demand for electricity, cement and aluminium have also declined.

The state government has already auctioned 28 mining blocks and now as many as 70 mines are operational in the state, which is catering to the raw material demand of the steel industry.  There are 47steel, 64 sponge iron and 12 pellet mills in Odisha.

On the occasion, Industries Minister Divya Shankar assured the Mishra investors that the state government would provide all possible assistance to those who will come forward to invest in Odisha. Soon the state government will bring in new industrial policy. The policy will be in place to accommodate investors and factories, given the changing landscape, ”he said. Hemant Sharma, Principal Secretary, Department of Industries, Sridhar Patra, Chairman, Nalco, Keshab Rao, Director, Mahanadi Coalfield Limited, CM6D Mohanty and others were present.