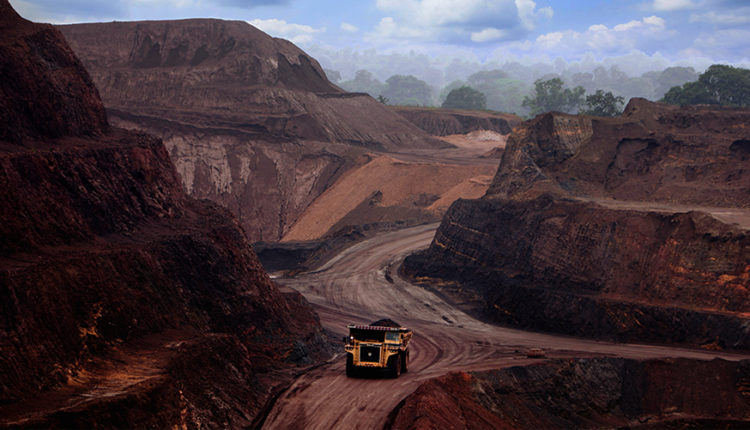 Biznext India : The lockdown has taken a heavy toll on mining activities of PSU miners like NMDC and Coal India. While NMDC has reported 37% drop in Iron Ore output in April, Coal India’s coal output slipped by 11%.

Both the central government and state governments have placed mining in the list of essential services. Despite this, mineral production and offtake have been severely impacted owing to weak demand and logistics issues.

5 new cases in Odisha, all from Jajpur