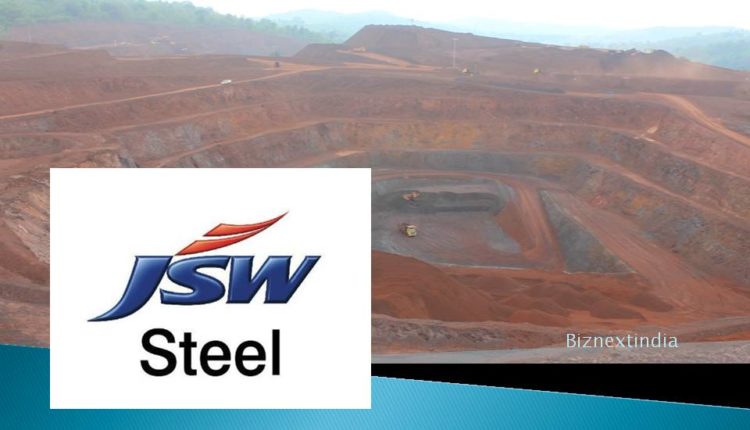 Bhubaneswar: Government of India owned e-auction and e-commerce service provider MSTC has signed an agreement with JSW steel for facilitating sale of Iron Ore (Run of Mine) and other products. The service provider agreement was signed on 27th of this month, the PSU informed the stock exchanges.

Ore coming out of a mine before any processing is called Run-of-mine (ROM) ore.

Apart from Karnataka, JSW has bagged 4 Iron Ore mines -Nuagaon, Narayanposhi, Jajang and Gonua during the auction conducted by the Odisha government in February 2020. Among the four mines, Nuagaon is the biggest mine with estimated Iron Ore reserve of 790 million tonnes. The company has already begun mining operation from these mines. Once fully operational these blocks will produce about 36 million tonnes of Iron Ore which will enough to meet the raw material requirement for its proposed 12 MTPA steel project in Odisha.

As per a thumb rule, for making 12 tonnes of steel about 18 tonnes of Iron Ore is required. So the company may sell some portion of its Iron Ore produced in Odisha in the open market after meeting its own requirement.

Three generations of the ‘Deols’ to star in ‘Apne2’, Sunny’s son Karan to debut