JSW Steel output drops by 8% in the 2nd Quarter 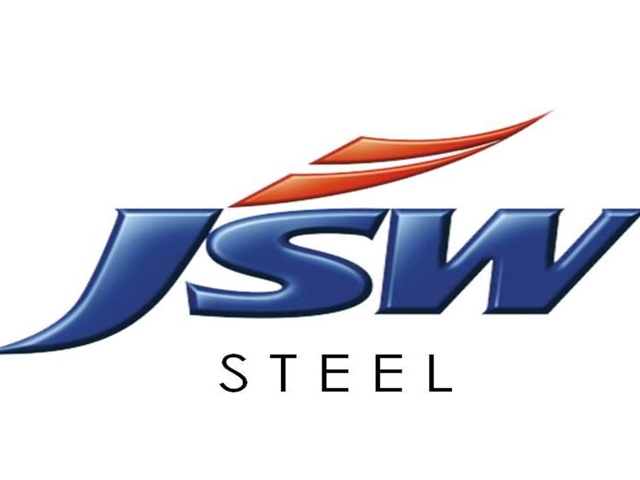 Bhubaneswar:  Sajjan Jindal controlled JSW Steel’s crude steel output has dropped by 8% in the July-September (Q2) quarter to 3.84 Million Tonnes (MnT) from 4.18 MnT in the same quarter last fiscal. In the first quarter, the Crude steel output of JSW had increased by 3%.