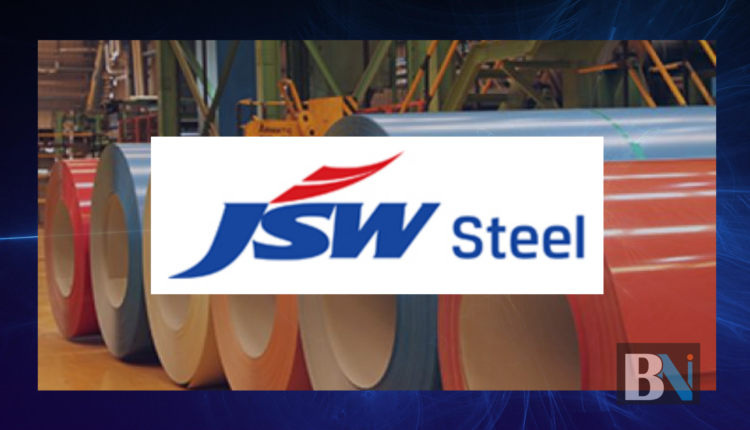 Biznextindia : Despite a weak demand scenario, JSW steel has reported 5 per cent growth in its August crude steel production at 1.31 million tonnes (MT) against 1.25 MT in August 2019. On month-on-month(MoM)  basis the crude steel output has grown by 6 per cent from 1.24 MT.  The average capacity utilisation during the month of August 2020 was 88%.