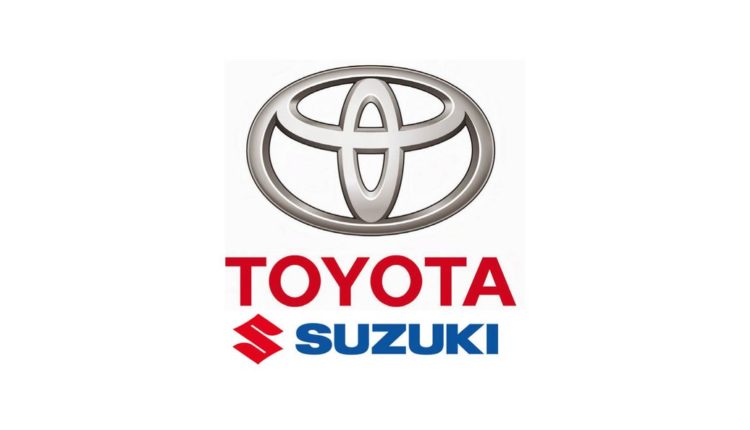 “Toyota and Suzuki, in addition to bringing together Toyota’s strength in electrification technologies and Suzuki’s strength in technologies for compact vehicles, intend to grow in new fields, such as joint collaboration in production and in the widespread popularization of electrified vehicles” both the companies said in a statement.

On the other hand, Suzuki will supply (OEM ) of two compact vehicles built on Suzuki platforms (Ciaz and Ertiga) to Toyota in India. Toyota to adopt newly developed Suzuki engines for compact vehicles. Such engines are to be supported by Denso and Toyota, and will be manufactured at Toyota Motor Manufacturing Poland. The deal also provides OEM supply of Suzuki’s India-produced vehicles (Baleno, Vitara Brezza, Ciaz, Ertiga) to Toyota, targeting the African market.