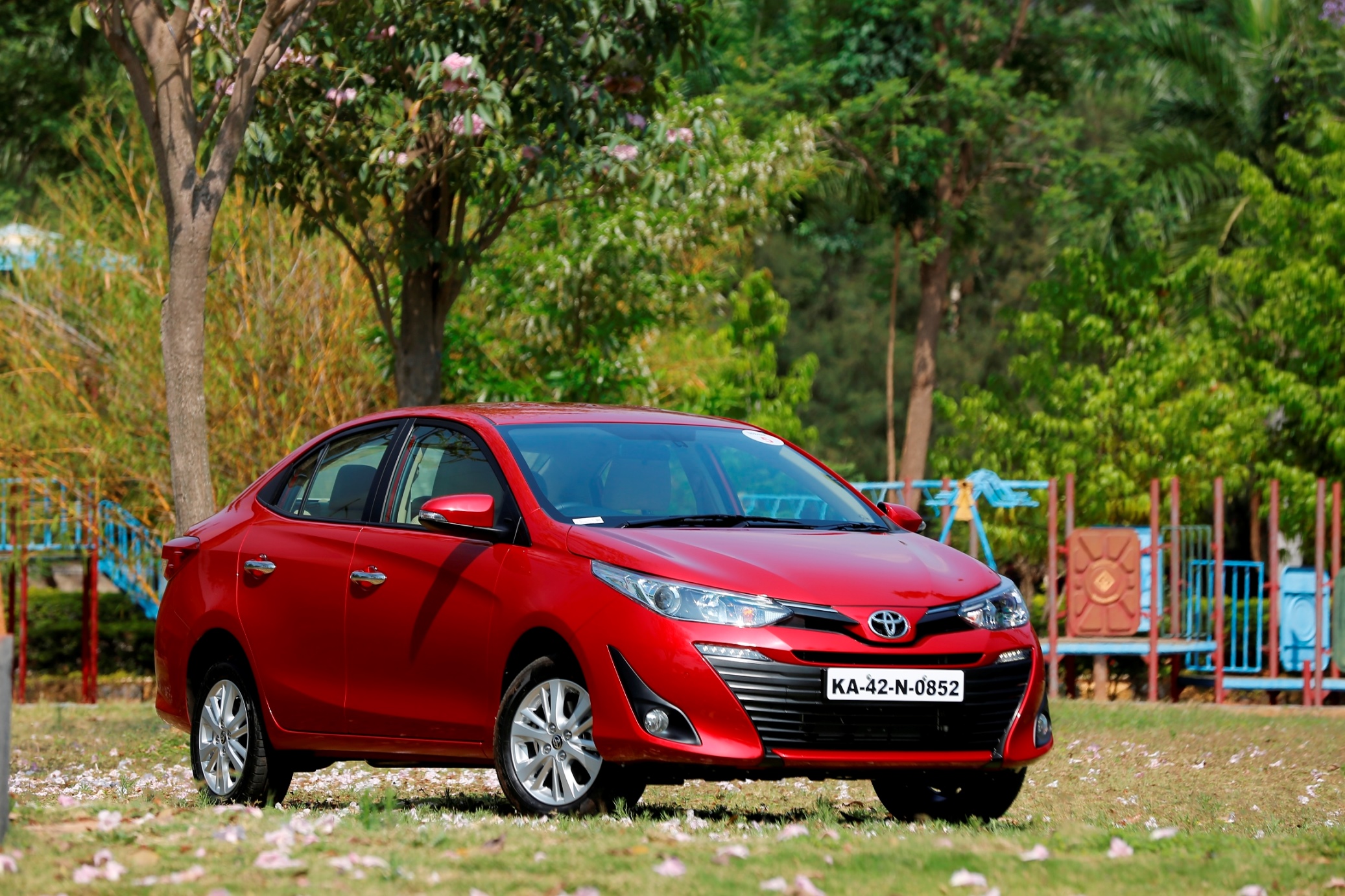 Bhubaneswar: The Odisha Government has reduced the tax slabs on personal Vehicles and has limited it to 6 and 10 Percent. The Odisha state cabinet yesterday approved a proposal by Department of Commerce & Transport.

The Principal Secretary Commerce & Transport G Srinivas took up the exercise for last several months as to why the costly SUVs are flying away to other States for Registration.

It came to fore that the Odisha Motor Vehicle Taxation Act, 1975 was last amended and came into force with effect from 21 November, 2017 with certain changes in the Tax Structure. After the aforesaid amendment, the onetime tax of personal vehicles which was previously fixed at 5 Percent of the cost of the vehicle was enhanced and fixed at graded rates of 6%, 8%,10%,12% and 20% depending on the cost of the vehicles. Thereby the costly vehicles had to pay tax at higher rates.

While, the ultimate aim of the Government was to increase revenue from luxury vehicles, but the result was quite opposite. Most of the car buyers opted to buy cars from neighbouring states rather than buy inside the state with higher tax. So Car and SUV sales and subsequently the state’s revenue from the sales had declined significantly. Therefore, in the aforesaid amendment, separate tax structure was prescribed for those categories.