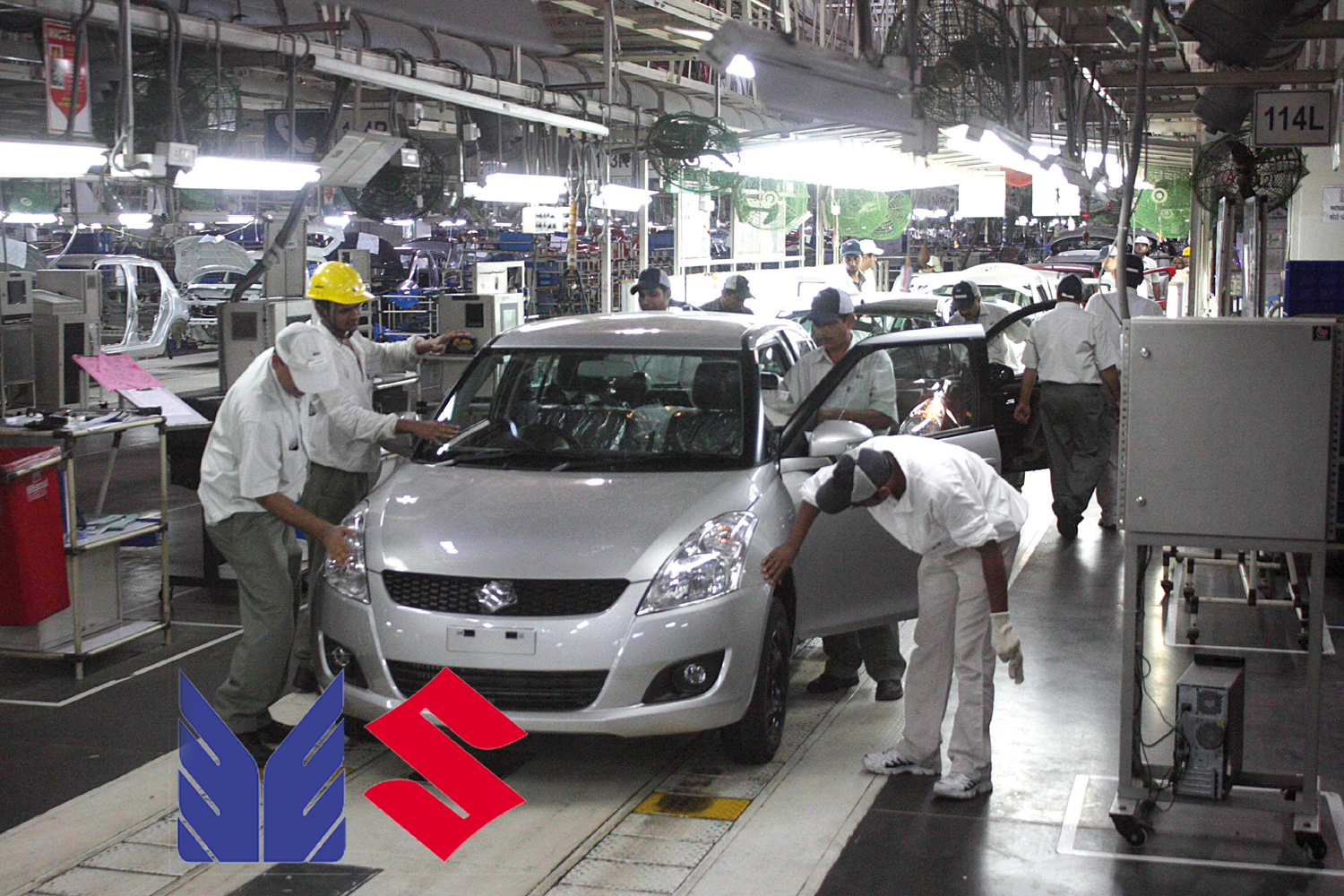 New Delhi: Semiconductor shortage has continued to have an adverse impact on Maruti-Suzuki’s vehicle production. Due to the scarcity, the company has estimated that its production in the month of December could be around 80-85% of the normal production capacity.

“Owing to a supply constraint of electronic components due to the semiconductor shortage situation, the Company is expecting an adverse impact on vehicle production in the month of December’21 in both Haryana and its contract manufacturing company, Suzuki Motor Gujarat Private Limited (SMG) in Gujarat. Though the situation is quite dynamic, it is currently estimated that the total vehicle production volume across both locations could be around 80% to 85% of normal production” Maruti Suzuki India said in a statement.

Semi-conductors are critical components used in the manufacturing of automobiles (mainly PVs). A typical passenger vehicle is an assembly of more than 25,000 parts, ranging from most critical engine components to transmission and steering, from body to chassis, from suspension to braking systems, and other electrical components. Amongst such parts, a modern vehicle, has hundreds of semiconductor chips installed depending on the level of automation and electrification to serve various functions like navigation control, heads-up displays, collision detection systems, infotainment systems, other sensors, etc. With progressive shift towards electric vehicles and increasing automation in vehicles, the usage of semi-conductors is going to increase steadily.

Post reopening of economy, a faster-than anticipated surge in automotive demand and continued buoyant demand from electronics segment led to significant jump in semi-conductor’s demand. This apart, power outage in Texas, USA, fire blaze at factory of Renesas Electronics, one of the key suppliers of semi-conductors to the automotive sector, and water scarcity in Taiwan due to drought, created substantial supply constraints thereby creating a global semi-conductors demand supply mismatch.