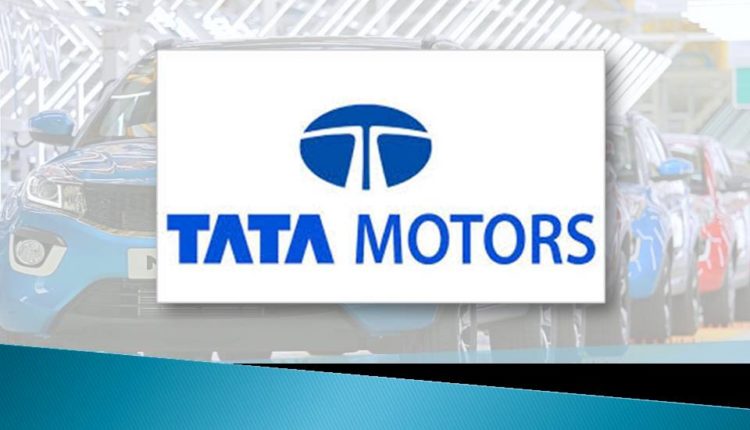 Wholesales were 84,442 units in the quarter (excluding the China JV), up 72.6% year-on-year. However, this was about 30,000 units lower (c. 27%) than otherwise would have been planned as a result of semiconductor supply constraints and the impacts of Covid-19, although this reduction had been broadly anticipated.