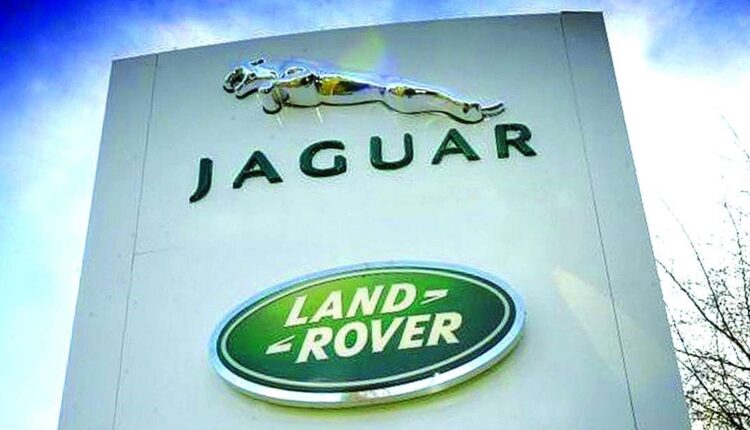 Retail sales continued to be constrained by the impact of the global semiconductor shortage on production, with wholesales for the period in line with July guidance. Underlying demand for Jaguar Land Rover products remains strong with order books at record levels, JLR said.

Retail sales of all models were lower year-on-year with the exception of the new Land Rover Defender, which retailed 16,725 vehicles, up 70.4% year-on-year, making it our bestselling model in the quarter.
In line with July guidance, Q2 FY22 wholesales totaled 64,032 units (excluding the China JV), down 12.8% year-on year. As with retails, wholesales were lower year-on-year in all regions apart from our Overseas region (+40.5%) and for most models, except the new Land Rover Defender up 18.0% on 14,305 wholesales. Despite the impact of the semiconductor shortage on production and sales, the Company continues to see strong demand for its products with global retail orders at record levels in excess of 125,000 vehicles.

“The global semiconductor supply issue represents a significant near-term challenge for the industry which will take time to work through. However, it’s encouraging we were still able to grow sales of the Land Rover Defender in Q2. Moreover, we are delighted to have a record Company order book demonstrating the underlying demand for our products which we will satisfy when the semiconductor supply recovers” Lennard Hoornik, Jaguar Land Rover Chief Commercial Officer, said.

At the start of November, Jaguar Land Rover expects to report unaudited results for the three months ending 30 September 2021. At the end of the period, the Company had about £3.8 billion of cash and short-term investments (unaudited), after the issuance of a $500 million 8 year 5.500% and €500 million 7 year 4.5% bond in July. Despite the continuing semiconductor supply constraints, Jaguar Land Rover expects to report a free cash outflow of under £0.7 billion for the quarter, significantly better than the £1 billion outflow initially anticipated. Total liquidity at the end of the second quarter is expected of about £5.9 billion including a £2.0 billion undrawn committed revolving credit facility (RCF).