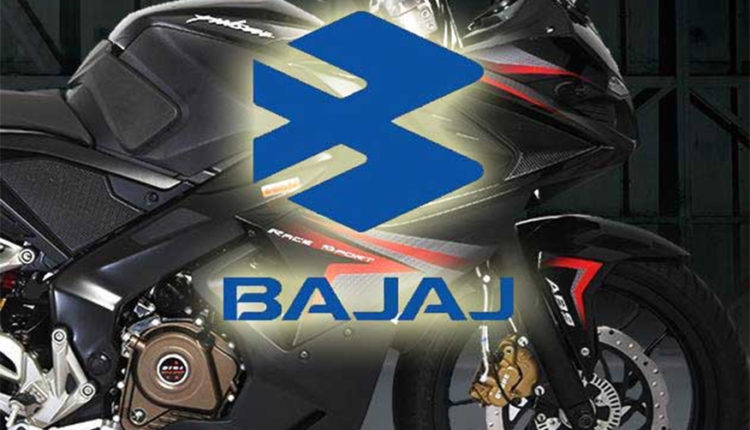 During the April-December 9 months period, Bajaj Auto has registered 23% drop in overall sales at  2,803,250 units. While, two-Wheeler sales has dropped by 17%, commercial vehicle sales slipped 54%.

No plans to enter contract farming, won’t buy any agricultural land, Nothing to Do with new Farm Laws: Reliance Industries