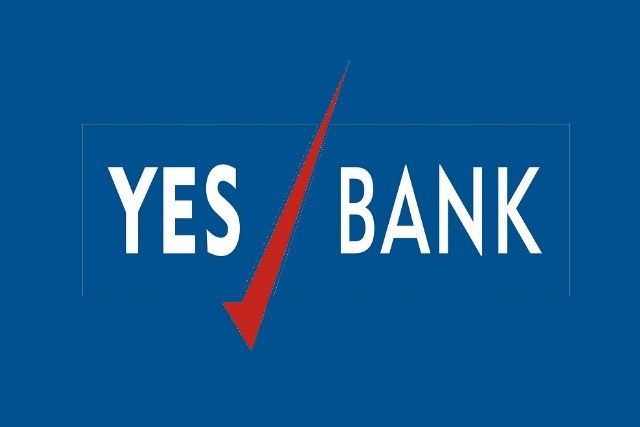 New Delhi : Public sector State bank of India(SBI)  has agreed to invest in crisis ridden Yes Bank as the reserve Bank of India has announced the draft reconstruction scheme of the bank.

Announcing the reconstruction plan, union Finance Minister Nirmala Sitharaman has said that the reconstruction scheme will be ready when the moratorium period will be closed  so that depositors and investors interest will be protected.

“…From the Appointed date, in ‘clause V’ of the Memorandum of Association of the Reconstructed bank, the Authorised Capital shall stand altered to Rs.50,00,00,00,000 (Rupees Five thousand crore only) and number of equity shares will stand altered to 24,00,00,00,000 ( two thousand four hundred crore only) of Rs.2/- (Rupees Two only) each aggregating to Rs.48,00,00,00,000 (Rupees Four thousand eight hundred crore only). The Investor bank shall agree to invest in the equity of the Reconstructed bank to the extent that post infusion it holds 49% shareholding in the Reconstructed bank at a price not less than Rs.10/- (Rupees ten only) [Face value of Rs.2/- (Rupees two only) and premium of Rs.8/-(Rupees eight only)]. The Investor bank shall not reduce its holding below 26% before completion of three years from the date of infusion of the capital..” the draft said.

It may be noted that, Yes Bank has been placed under an order of moratorium on March 5, 2020 which will be effective upto April 3, 2020. During the period of moratorium depositors cannot withdraw more than Rs.50,000 cash from their accounts.

Meanwhile, the RBI appointed administrator for Yes Bank, Prasant Kumar has taken charge from today. The central bank had announced his name as administrator after superseding the bank’s board yesterday.

Govt should be cautious before clearing FDI in Air India: Swamy