No cut in excise duty on Petrol, Diesel for now : FM 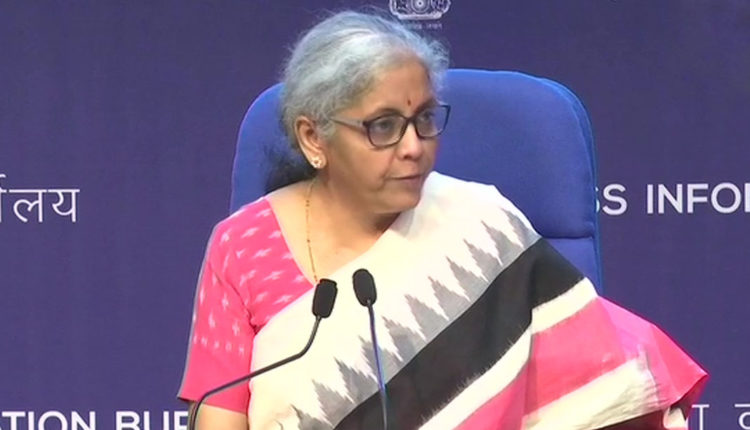 New Delhi: Finance Minister Nirmala Sitharaman on Monday made it clear that there will be no excise duty cut on fuel as of now as the Exchequer is burdened by interest payments being made for oil bonds floated by previous UPA Government.

“There will be no cut in excise duty on fuel as of now. Exchequer is burdened by interest payments being made for oil bonds floated by UPA Govt. The Govt has paid over 62,000 crores in interest in the last 5 years on oil bonds itself. We’ll still have to pay interest of Rs 37,000 crores by 2026. Despite interest payments, principal outstanding of over 1.30 lakh crores is still pending. If I didn’t have the burden of oil bonds, I would have been in a position to reduce excise duty on fuel” said the Finance Minister.

She said the UPA government had reduced fuel prices by issuing oil bonds of Rs. 1.44 lakh crore. She can’t go by the trickery that was played by previous UPA Govt.

“People have right to be concerned. Unless centre and states discuss a way out there is no solution possible to this” she said.

Odisha serves demand notices worth Thousands of crores to miners including JSW, Arcelor Mittal for failing to meet mining targets