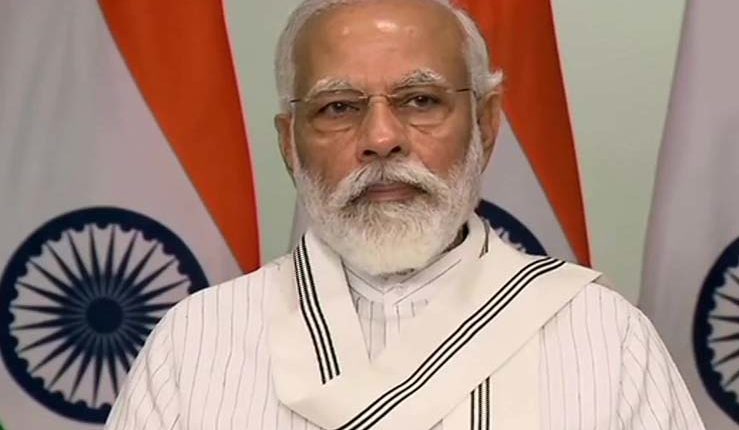 Speaking on the occasion he said that India will turn this COVID19 crisis into an opportunity. It has taught India to be self-reliant and to reduce its dependence on imports.

Terming it a major step towards making India self-reliance in the Energy sector, Modi said, “for decades, the country’s coal sector was entangled in a web of captive & non-captive. It was excluded from the competition; there was a big problem of transparency. Due to this, despite having large coal reserves, India is importing coal. After 2014, he said, several steps were taken to change this situation and due to this, the Coal sector has strengthened.

The Prime Minister added that the country has set a target to gasify around 100 million tonnes of coal with an investment of 20 thousand crores in the next 10 years i.e. by 2030. 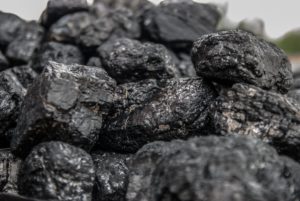