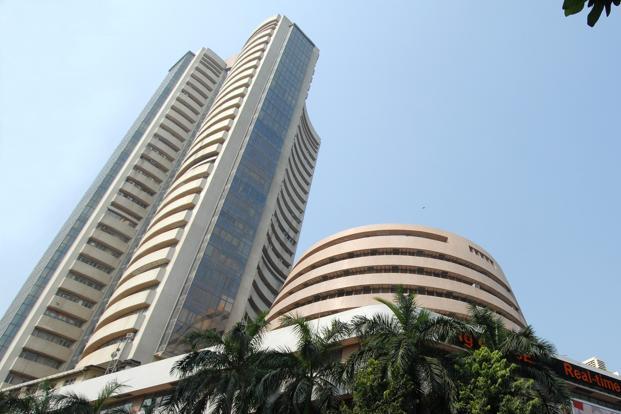 Mumbai: Stock markets responded positively to the Finance Minister’s measures to ease burdens on the taxpayers with both the benchmark indices end the day in the green.

The finance Minister Nirmala Sitharaman during her press conference had said that the government and RBI are keeping an eye the situation in the stock market, SEBI has also issued several guidelines recently on this. The government is getting several inputs in the issue and will announce appropriate measures on this issue.

She also announced that the government is preparing an Economic Package and will be announced soon.