Job creation scenario to slip into the negative zone in FY21 : Care Ratings 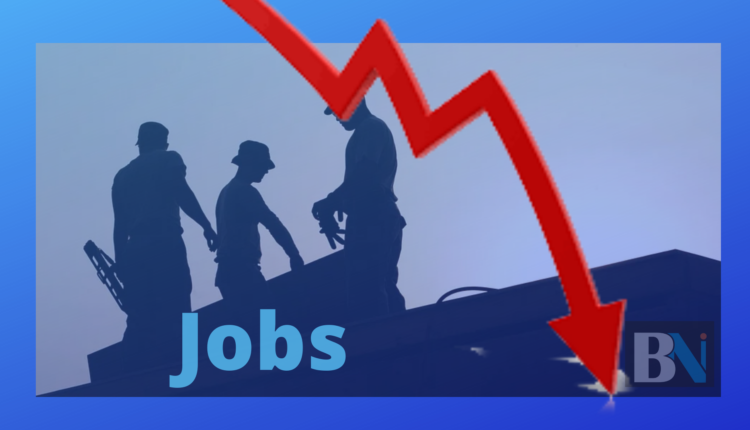 Biznextindia :  With the economy in a reverse gear due to the covid-induced lockdown, the job creation scenario is likely to remain bleak in the current financial year. The employment growth numbers for FY21 is likely to slip to the negative zone for several key sectors especially the service sector, forecasted analysts.

“The job creation scenario for FY21 does not look positive as it will take more than a year for the economy to revive. Also, the use of technology to substitute labour would increase thus reducing the demand for labour. The employment growth number for FY21 is likely to move into the negative territory for several industries, especially in the services segment” read a report by Care Ratings.

However, several key sectors like Information Technology (IT), the Banking Financial Services and Insurance (BFSI), Healthcare will continue to create jobs as these sectors have been less impacted by the lockdown.

“ IT, banking and finance will continue to be the job creators as they have been less impacted by the pandemic induced lockdown. Revival in demand will largely determine the growth in employment for consumer-oriented industries while investment trends will drive the same for the capital goods related industries” the report added.