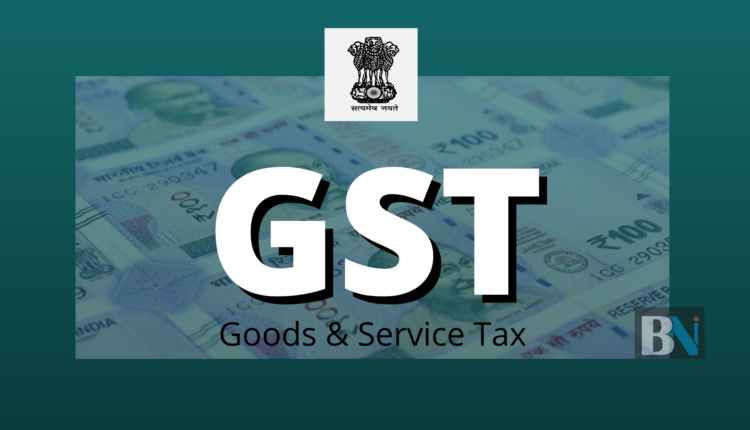 The drop in GST collection is being attributed to the business disruptions caused due to the nationwide lockdown imposed by the government to control the spread of COVID-19 pandemic. The government had withheld the release of GST data for the months of April and May in view of the extension of the last date of GST return till June 30. 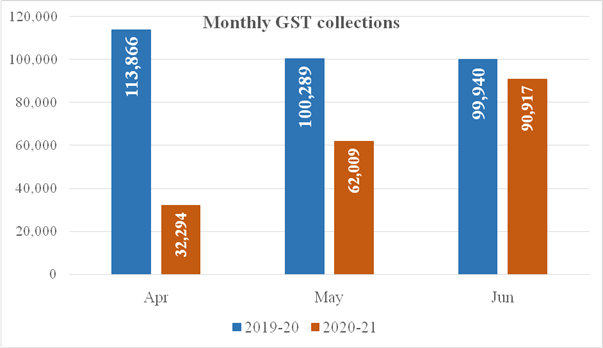 Basavaraj Bommai to be the new Chief Minister of Karnataka,…