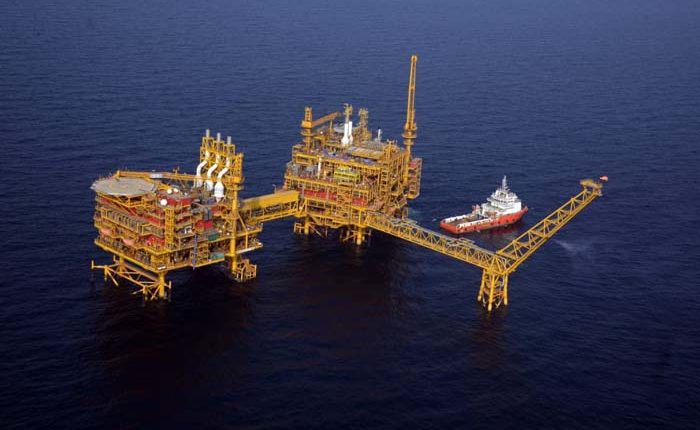 LNG imports have been gradually declining since November 2018 and fell 9.1% yoy to 68mmscmd during February 2019. On the other hand, the Henry Hub prices reduced gradually to USD2.7/mmbtu in February 2019 from USD4.0/mmbtu in November 2018. This is in contrast to the historical trends seen where liquefied natural gas (LNG) imports have increased on a reduction in Henry Hub prices. The marginal improvement in domestic natural gas (NG) production in the last few months coupled with a reduction in consumption demand seems responsible for such a movement in LNG imports.

The Henry Hub prices again increased in March 2019 which could have further led to a reduction in LNG imports in the month. NG prices moderated in January and February 2019, owing to a reduction of the winter season demand which generally peaks in the months of November and December.

In February 2019, NG production increased by 3.3% yoy. During the month, Oil and Natural Gas Corporation registered an 8.5% yoy rise in NG production volume, while Oil India Limited and private/joint venture fields recorded a fall of 2.7% yoy and 14.0% yoy, respectively. The NG consumption decreased 2.2% yoy and was in line with the 9.1% yoy decrease in LNG import volumes. On a cumulative basis, LNG imports were up 4.3% yoy during April-February 2019. In March 2019, the average Henry Hub NG price increased 14.5% yoy and 14.6% mom. The average price during April-March 2018 was higher by 4.3% yoy.

ADR report on Odisha : National parties have more tainted candidates than the regional ones