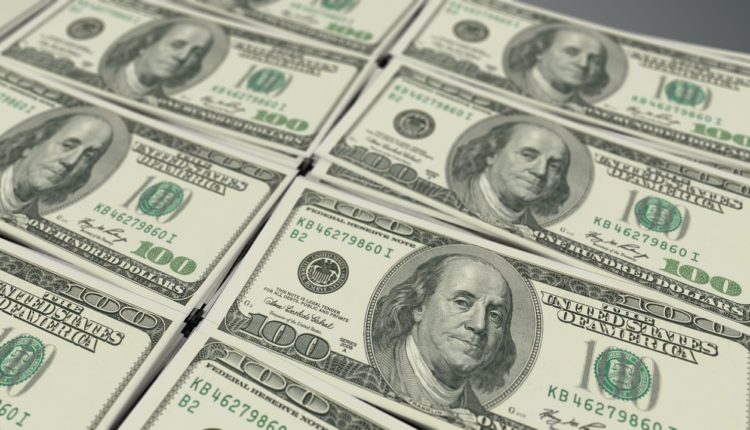 Mumbai: India’s external debt rose by USD 11.5 billion to USD 570 billion by 31st March 2021, against 558.4 billion by March 2020. The rise is mostly owing to valuation loss due to the depreciation of the US dollar vis-à-vis Indian rupee and major currencies, according to a report by the Reserve Bank of India.

“Valuation loss due to the depreciation of the US dollar vis-à-vis Indian rupee and major currencies such as euro, SDR2 and pound sterling was placed at US$ 6.8 billion. Excluding the valuation effect, the increase in external debt would have been US$ 4.7 billion instead of US$ 11.5 billion at end-March 2021 over end-March 2020” said RBI.

Commercial borrowings remained the largest component of external debt, with a share of 37.4 per cent, followed by non-resident deposits (24.9 per cent) and short-term trade credit (17.1 per cent).