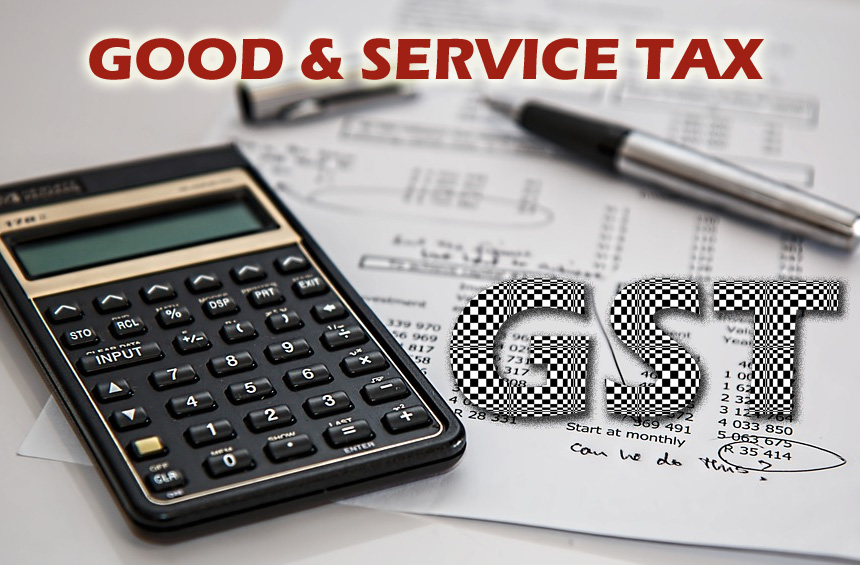 New Delhi :  In a relief to the government, November GST revenue collection has regained Rs. 1 lakh Crore mark after a gap of 3 months.  In July the GST collection was Rs.1,02083 Crore, after that for consecutive 3 months, the collections were dipped below the Rs. 1 lakh mark.

On year on year basis, the November GST revenue collection was improved by 6%. 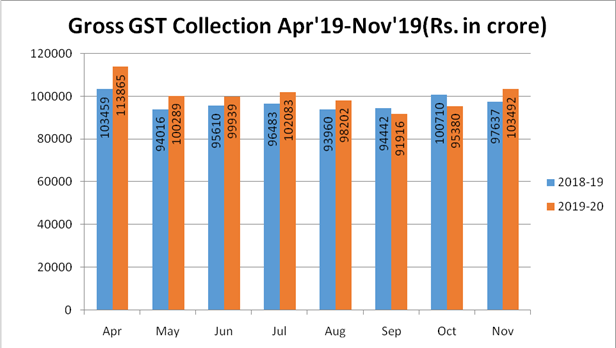 During the month, the GST collection on domestic transactions witnessed a growth of 12%, highest during the year. The GST collection on imports continued to see negative growth at (-)13%, but was an improvement over last month’s growth of (-)20%.This is the eighth time since the inception of GST in July 2017 that monthly collection has crossed the mark of Rs one lakh crore. Also, November 2019 collection is the third highest monthly collection since the introduction of GST, next only to April 2019 and March 2019collections.