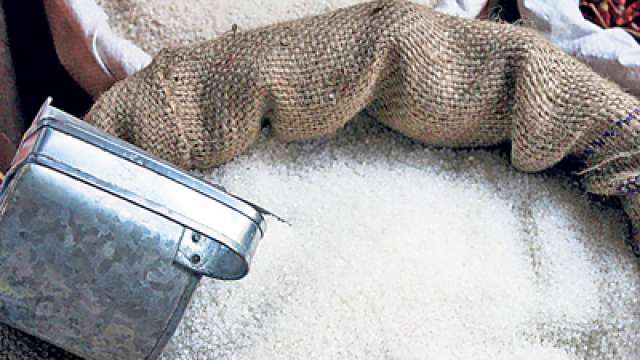 NewDelhi : The government on Wednesday announced a Rs.6268 Crore subsidy for export of 6 million tonnes of sugar in the 2019-20 season. The Cabinet Committee on Economic Affairs(CCEA) today cleared proposal.

“As per the decision, a lump sum export subsidy @ Rs. 10,448 per Metric Tonne (MT) to sugar mills for the sugar season 2019-20. The lump sum export subsidy will be provided for expenses on marketing costs including handling, upgrading and other processing costs, costs of international and internal transport and freight charges on export of up to 60 Lakh Metric Tonne (LMT) of sugar limited to Maximum Admissible Export Quantity (MAEQ) allocated to sugar mills for the sugar season 2019-20” a government release said.

The subsidy would be directly credited into farmers’ account on behalf of mills against cane price dues and subsequent balance, if any, would be credited to mill’s account.