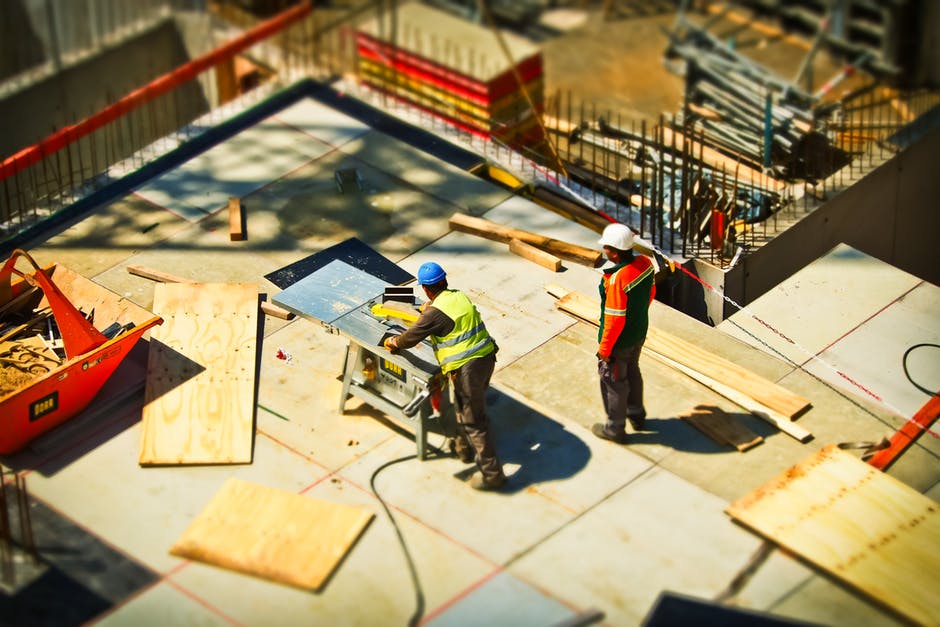 New Delhi: In a double boost for the Modi government just ahead of the Assembly Elections in 5 states, India’s September Industrial production grew by 4.5% and October Retail Inflation dropped to 3.31%. India’s Index of Industrial Production (IIP) grew was 4.3% in August and Retail Inflation was 3.77% in September.

The cumulative growth for the period April-September 2018 over the corresponding period of the previous year stands at 5.1 percent, according to the data released by the Ministry of Statistics & Programme Implementation. The Indices of Industrial Production for the Mining, Manufacturing and Electricity sectors grew by 0.2%, 4.6% and 8.2% respectively as compared to September 2017.  The cumulative growth in these three sectors during April-September 2018 over the corresponding period of 2017 has been 3.3 percent, 5.3 percent and 6.2 percent respectively.