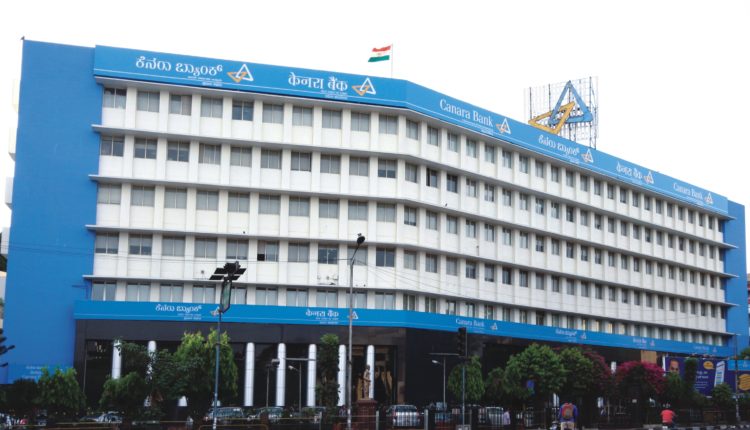 Biznextindia : Three commercial banks Canara Bank, Bank of Maharastra and DCB bank have decided to provide the benefits of the Repo Rate cut by RBI to the customers by reducing their interest rates.

Repo Rate Linked Lending Rate (RLLR) of the bank for Retail Loans (Housing, Auto, Etc) & Micro, Small and Medium Enterprises (MSME) has been reduced by 75 bps to 7.30% from 8.05% earlier.  The base rate has been fixed at 9.05%. These new lending rates will be effective from 7th of April.

Odisha : 70% of all confirmed cases are related to two families