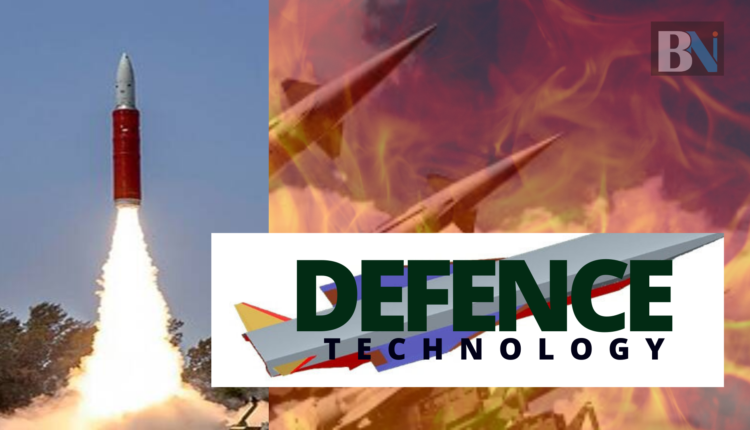 Bhubaneswar: With a view to concentrate on critical and advanced technologies, the Defence Research and Development Organisation (DRDO), has identified 108 exclusive systems for development by industry, which will not be taken up by DRDO.

While, this move by the DRDO will promote private sector to participate in the defence production sector, it’ll also substantially cut DRDO’s expenditure on development of certain technologies.

“The budget of DRDO has always been around 5-6% of the Defence Budget. A major amount of this goes towards expenses towards Strategic schemes & CCS projects/programmes, pay & allowances and other non-salary revenue expenditure, each of which essentially keeps growing every year. During the current year, instructions have been issued to Labs to undertake projects on critical & advanced technologies that Indian industries cannot do. DRDO has identified 108 exclusive systems for development by industry which will not be taken up by DRDO” the ministry of Defence has stated in its reply to the parliamentary standing committee on defence.

OMAX Autos closes its Bangaluru unit, Lays off all staffs