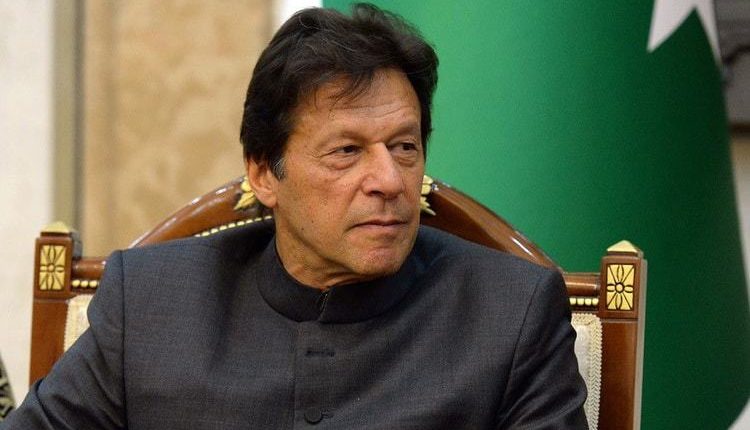 Biznextindia : In a further set back to its already bankrupt economy, Pakistan has been put in an “enhanced blacklist” by global financial watchdog Financial Action Task Force (FATF)’s Asia-Pacific division for its failure to meet global standards, officials said on Friday. Pakistan now needs to focus on avoiding the blacklist in October, when the 15-month timeline ends on the FATF’s 27-point action plan.

The Financial Action Task Force’s Asia-Pacific group has also found Pakistan non-compliant on 32 of the 40 compliance parameters on money-laundering and terror financing. On 11 parameters of terror-funding and money-laundering, Pakistan was adjudged as low on 10. Despite its efforts, Pakistan’s 10-member delegation led by its central bank chief could not convince the 41-member plenary to upgrade it on any parameter.

Since June 2018, Pakistan has been on the “grey list” of countries whose domestic laws are considered weak to tackle the challenges of money laundering and terrorism financing. In June, FATF had issued a strong warning to Pakistan to curb terror financing by October or face consequences.