Bitcoin remains above USD 20,000 for the second day, other coins also rise 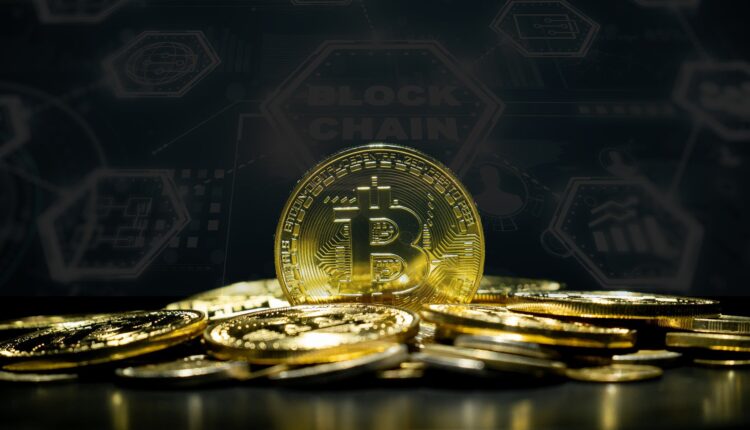 Biznextindia :  It seems the new year 2023 has come up with a new prospects for the crypto world, with leading coins witnessing bull run since January 1st.

Bitcoin, the most popular cryptocurrency has remained above USD 20,000 for the second consecutive day on Sunday after breaching the psychological mark on Saturday for the first time after November 8th. The cryprocurrency has also continued its bull run for the 12th consecutive day.

Bitcoin, known as the world’s first cryptocurrency, is stored and exchanged securely on the internet through a digital ledger known as a blockchain. Bitcoins are divisible into smaller units known as satoshis- each satoshi is worth 0.00000001 bitcoin.

Maruti Suzuki vehicles to be costlier from today

FTX collapse: Bitcoin slips below USD 16,000 for the first time…