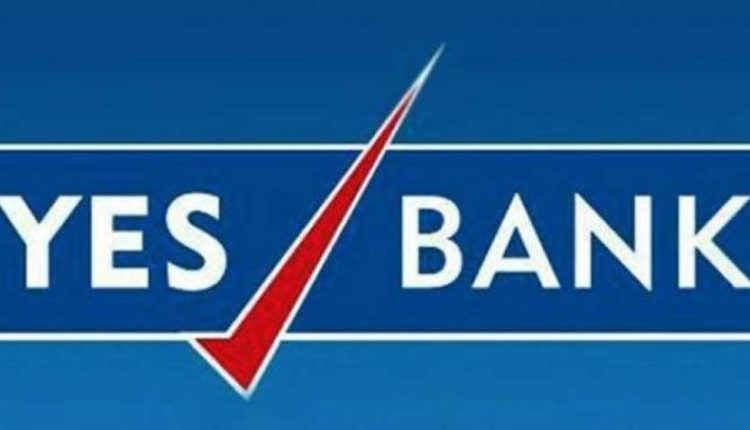 Mumbai: In a big relief to thousands of customers, Yes Bank has resumed its full banking services at 6 pm on Wednesday. The bank resumed its operations after the Reserve Bank of India (RBI) lifted the moratorium it imposed about 15 days back.

“Our banking services are now operational. You can now experience the full suite of our services. Thank you for your patience and co-operation” Yes bank has twitted.

Last week, the union cabinet had approved the reconstruction scheme for Yes Bank under which SBI has picked up 49% stake in the crisis ridden private bank. Several other banks like ICICI, AXIS, HDFC, Kotak Mahindra Bank, Bandhan Bank have also joined hands with SBI to rescue Yes Bank.

On March 3, RBI had  imposed the moratorium on the Bank, restricting withdrawals to Rs 50,000 per depositor till April 3. The central bank also had dessolved the board of directors of the bank and had placed it under an administrator, Prashant Kumar, former deputy managing director and CFO of SBI. Later Kumar was appointed as the Managing Director of the reconstructed bank.

The crisis-ridden Bank had reported a net loss of Rs.18,564 crore for the quarter ended Dec – the largest ever loss by a bank in a quarter. Gross NPAs rose over 7 times to Rs.40,709 cr.