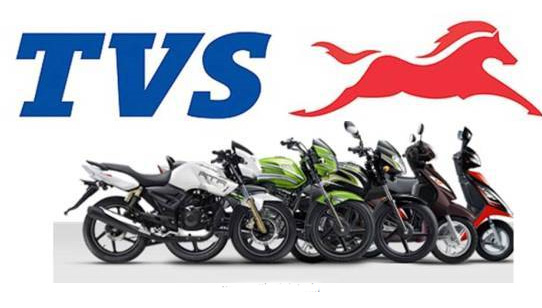 Jaipur : TVS Motor Company on Thursday achieved a rare feat as their 100cc motorcycle TVS Sport set a new record of ‘Highest Fuel efficiency delivered by a motorcycle on the Golden Quadrilateral’ in India Book of Records and Asia Book of Records. This feat was achieved by Mr. Pavitra Patro who completed the Indian Golden Quadrilateral. He chose TVS Sport as his partner to complete this record, owing to the trust the market places on fuel efficiency of this motorcycle. The ride saw Pavitra traverse 6,377 kilometers battling tough terrains and the surge of monsoon across the country to achieve the record with an on-road mileage of 76.4 kmpl.

The ‘Golden Quadrilateral’ connects India’s four major metros viz. Delhi in the north; Kolkata in the east; Mumbai in the west and Chennai in the south. Pavitra began his ride, astride the TVS Sport, on July 31, 2019 and concluded the ride on August 19, 2019 in a span of 20 days thus creating the milestone.

Amalgamation to improve the performance of Public Sector Banks on a sustainable basis : Ind-Ra