Tata Steel to lay off 3000 employees across its European Operations 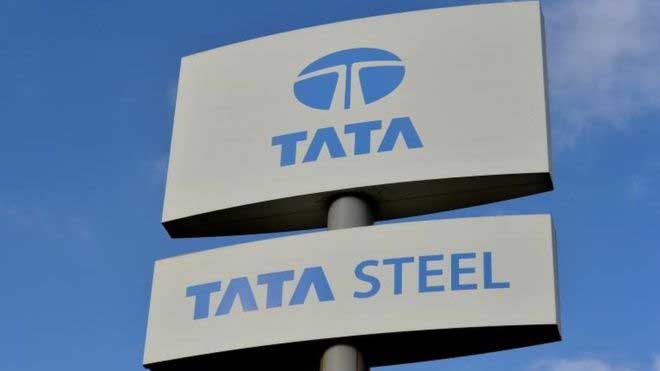 Biznextindia : Indian Steel major Tata Steel announced on Monday to cut 3000 jobs across its loss making European operations. About two-third of the 3000 jobs are likely to be office based white collar jobs.

In a statement issued by the company on Monday night, Tata Steel had announced plans to urgently improve its financial performance to make sure the European business becomes self-sustaining and cash positive, while enabling investment to safeguard its long-term future. The plans include a proposed new way of working to boost productivity and reduce bureaucracy as well as a focus on increasing sales of higher-value steel products and solutions.

There will be no plant closures, Tata Steel said. It added that the aim was to shield Tata Steel Europe from challenges, such as weak demand, excess capacity and trade issues, and to become cash positive by the end of its financial year ending March 2021.

The Tata Group owned company, which launched a transformation programme in June to strengthen its European business, has operations including steelmaking in the Netherlands and Wales and downstream operations across Europe.

Through its proposed transformation programme, Tata Steel Europe is initially targeting a positive cash flow by the end of its financial year ending March 2021. It is also aiming for an EBITDA margin of around 10% throughout the market cycle. Based on full year 2019 revenue figures, this would equate to £750 million in EBITDA. With improved earnings and cash flows, Tata Steel Europe will be a financially self-sustaining business able to invest in asset reliability and improvements while also servicing its financial obligations to its lenders and shareholders.

“Today we are highlighting important proposals towards building a financially strong and sustainable European business. We plan to change how we work together to enable better cooperation and faster decision-making. This will help us become self-sustaining and cash positive in the face of unprecedented severe market conditions, enabling us to lead the way towards a carbon-neutral future” Henrik Adam, CEO of Tata Steel in Europe, said.

Marjaavaan has a decent Weekend, Bala approaching towards 100 Cr