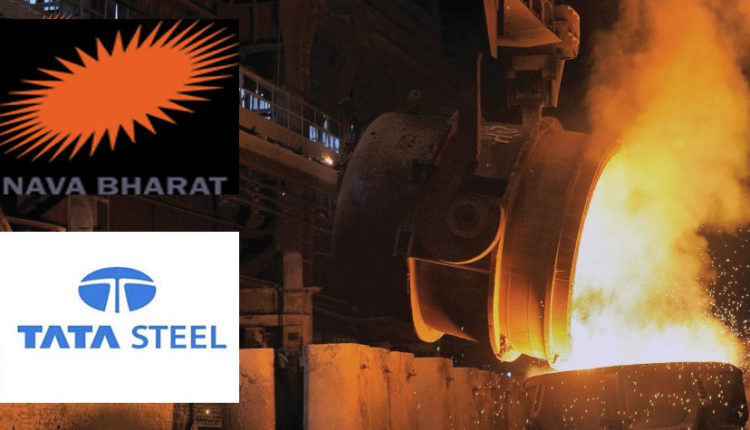 As per the agreement the entire smelting capacity of Navbharat’s Odisha plant has been dedicated to TSML to produce up to 70,000 metric tons of high carbon Ferro-chrome per annum.

“The Company is pleased to inform that it has entered into a Conversion Agreement with TATA Steel Mining Limited (TSML), wholly owned subsidiary of TATA Steel Limited (TSL), with which similar arrangement subsisted, for conversion of high carbon ferrochrome. The duration of the Conversion Agreement with TSML is from December 1, 2020 to March 31,2025. The Agreement postulates that the entire smelting capacity of the Odisha plant is dedicated to TSML to produce up to 70,000 metric tons of high carbon Ferro-chrome per annum. Thereby, the arrangement should provide long-term operational stability for the Ferro Alloy plant and associated Captive Power Plant at Odisha” Navbharat informed the bourses.

Navbharat has a 75000 tonnes per annum Ferro-Chrome plant at Kharagprasad in Dhenkanal district of Odisha.

In the mining auction conducted by the Odisha government earlier this year, TSML had bagged three Chromite mines in Odisha’s Jajpur District-Sukinda, Sarubil and Kamarda.   The three mines constitute the first set of commercial leases to be converted into mining leases, across India, among leases which expired on March 31, 2020 and were auctioned. The leases have been granted for a period of 50 years.