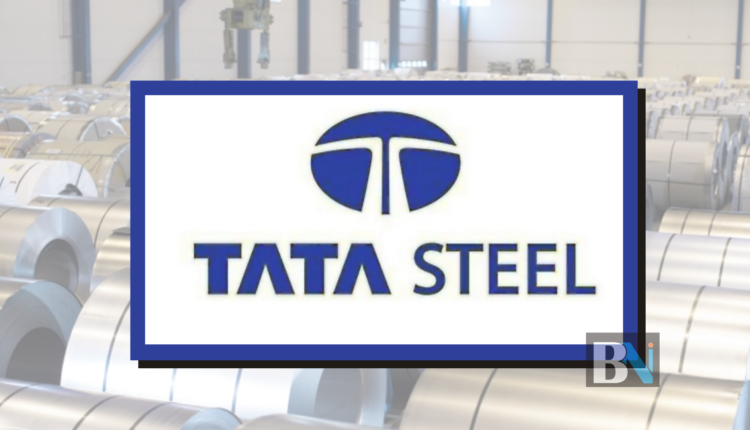 Bhubaneswar: Steel major Tata Steel has been granted conditional exemption from Unmanned Aircraft System (UAS) Rules’2021 by the Ministry of Civil Aviation for drone based aerial survey of its mining areas and raw material stocks.

The company on 6th May had sought an exemption from the UAS Rules for the purpose of drone based aerial survey of its raw material stocks in captive locations and preparing topographical mapping of its mining areas.

The exemption has been granted for 23 locations of the company located mostly in Odisha and Jharkhand and will be valid for a period of one year. The company will have to obtain approval of the Standard Operating Procedure (SOP) from the Directorate General of Civil Aviations (DGCA).

Last month, Odsha government owned miner OMC had also obtained conditional exemption from the ministry for conducting drone based aerial survey of its Sasubohumali Bauxite mines. The exemption will be valid for a period of 6 months.

Under the UAS Rules 2021, no UAS, except nano class can operate without the permission of DGCA. However, as per the rule 70 of UAS rules 2021, the Central Government has the power to exempt any UAS or class of UAS or any person or class of persons from the operation of the Rules, subject to conditions that may be specified.