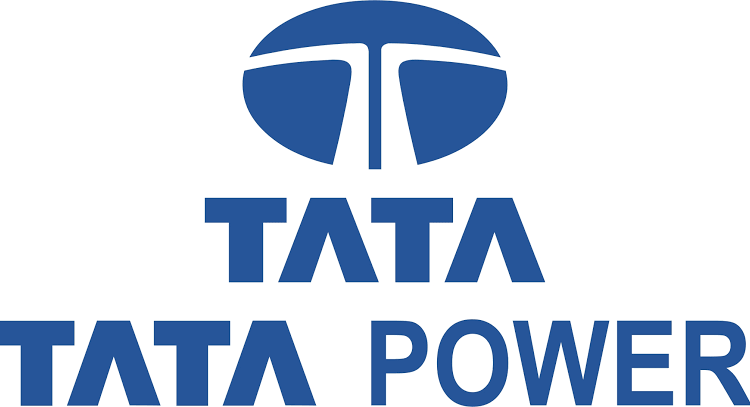 Biznextindia : Tata Power on Wednesday announced that it has received the Letter of Award (LOA) from the Gujarat Urja Vikas Nigam Limited (GUVNL) on Friday 9th October 2020 to develop a 100 MW solar project in Dholera Solar Park of Gujarat.

The energy will be supplied to GUVNL under a Power Purchase Agreement (PPA), valid for a period of 25 years from scheduled commercial operation date. The Company has won this capacity in a bid announced by GUVNL in March 2020. The project has to be commissioned within 15 months from the date of execution of the PPA.

With this award, the cumulative capacity under development in Gujarat would be 620 MW out of which 400 MW will be in Dholera Solar Park. It is an important milestone in the Company’s endeavour to generate 35 – 40% of Tata Power’s total generation capacity from clean energy sources and will go a long way to meet the country’s commitment towards green and clean energy.

The Plant is expected to generate about 246 MUs of energy per year and will annually offset approximately 246 million kilograms of carbon dioxide.

Tata Power’s renewable capacity will increase to 3936 MW, out of which 2637 MW is already operational and 1299 MW is under implementation including 100 MW won under this LOA.

Infosys to hike salaries across all levels from  January 2021