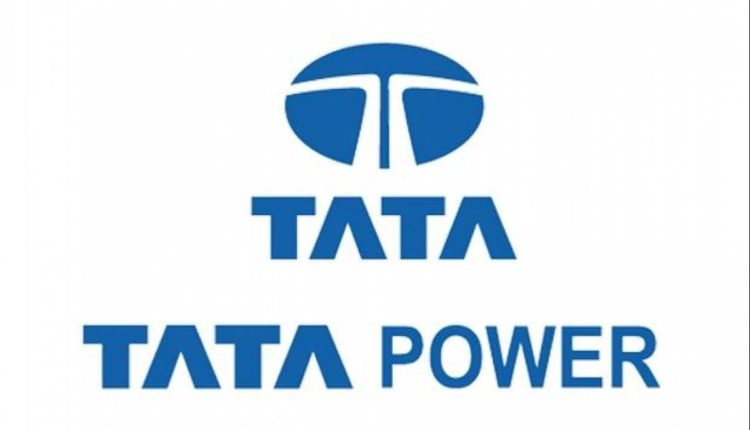 The Company has received this LoI in a bid announced by MAHAGENCO for setting up 250 MW Solar plant at the Dondaicha Solar Park in Dhule District of Maharashtra. Maharashtra State Electricity Distribution Company Limited (MSEDCL) has conveyed consent to purchase the power generated from this solar plant.

The solar plant project will be commissioned within 15 months from the date of PPA execution.

“We are proud to win this large scale Grid-Connected Solar Photovoltaic EPC Power project. The project will further promote the share of renewable power in the overall energy mix in Maharashtra. We are one of the leaders in solar power and committed to usher in an era of clean energy in the country” Dr. Praveer Sinha, CEO & MD, Tata Power said.

With this, the total renewable capacity of Tata Power will reach 4611 MW with an installed capacity of 2947 MW and 1664 MW under implementation.