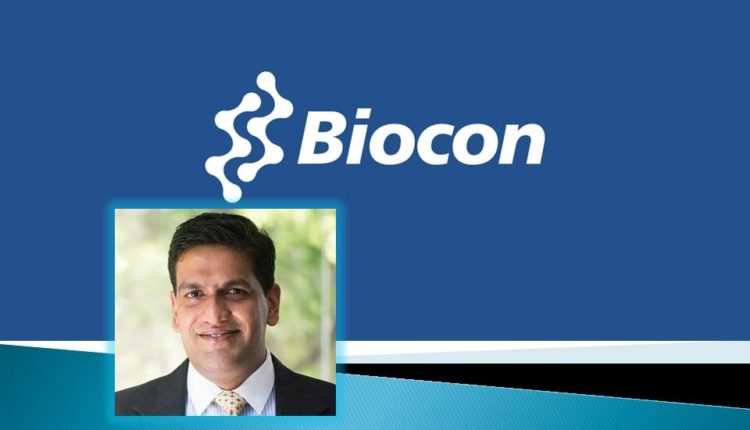 Mr. Mittal takes over from Dr Arun Chandavarkar who retired as Chief Executive Officer & Joint Managing Director of Biocon on Nov 30, 2019, after 29 years of outstanding contribution to the evolution and success of Biocon.

Mr. Mittal has been a core member of the leadership team at Biocon since May 2013 and has played an instrumental role in the biosimilars success story so far including the restructuring of the biosimilars business into Biocon Biologics with an objective to unlock value for Biocon’s shareholders. He also played a pivotal role in managing global collaborations. As the CFO, he has successfully created a compelling Shareholder Value Proposition for Biocon over the last 6 years, including value unlocking of Syngene which was listed on the Indian capital markets in 2015.