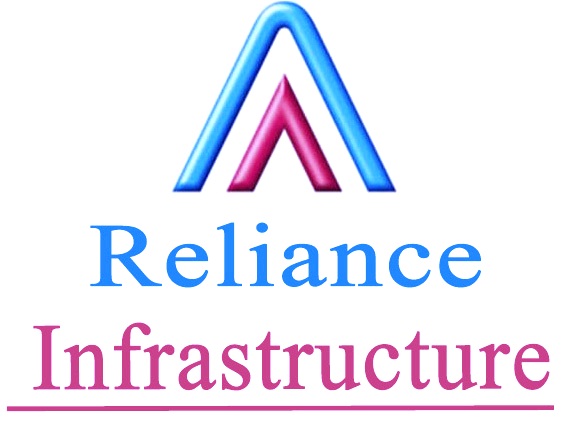 The Arbitration Tribunal awarded the case in favor of Reliance Infrastructure and directed Damodar Valley Corporation to pay Rs. 896 crore and return the Bank Guarantees of Rs. 354 crore within four weeks or pay additional interest, at the rate of 15% per annum, for any delay in payment beyond four weeks. Pursuant to the recent Niti Aayog circular, Reliance Infrastructure will request DVC to pay 75% of the Arbitral Award against Bank Guarantee immediately. The proceeds will be used to pay lenders and reduce the debt of the Company, said Reliance Infra.

“This award by the Honorable Arbitration Tribunal is validation of the rightful position of the Company. It is critical for Indian EPC companies to be paid their dues on time so that they can participate in mega-infrastructure projects without the risk of getting bogged down by working capital issues” said a spokesperson of Reliance Infrastructure.

Reliance Infrastructure was the E&C contractor of Damodar Valley Corporation’s 2 x 600 MW Raghunathpur Thermal Power Project in West Bengal with a contract value of Rs. 3,750 crore.  After emerging the lowest bidder, Reliance Infrastructure was issued Letter of Acceptance on 11th December 2007 and unit 1 and unit 2 were to be commissioned in 35 and 38 months respectively.

During execution, Reliance Infrastructure faced various impediments such as non-availability of land, hindrances at the project site on account of local agitations, unavailability of inputs from DVC viz. water and coal etc.  Despite such handicaps, the company commissioned the project. Unit 1 was commissioned on May 15, 2015, and Unit 2 was commissioned on February 23, 2016. The company also raised several claims on DVC in respect of delay and hindrances faced by it in the execution of the project. However, DVC sought to levy liquidated damages upon the company for failure to adhere to the contractual schedule.

JSL refutes media reports on sale of 56.17% stake to SBICAP