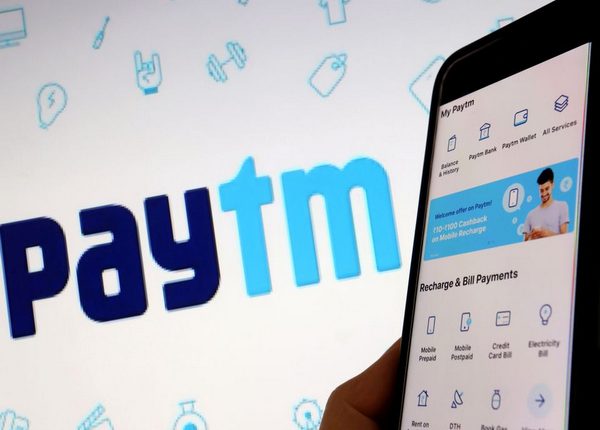 New Delhi: Even as the matter has already been resolved months ago by Paytm shareholders, a proxy advisory firm IiAS has raised concerns regarding grant of ESOPs to Vijay Shekhar Sharma, Chairman, Managing Director and Chief Executive Officer of Paytm. The firm’s latest report is not an advisory to shareholders, so one is unsure about the context of the report.

While the report has come as a surprise, Indian fintech giant Paytm has said that it has followed all provisions of applicable law and complied with due process for the grant of employee stock ownership plans (ESOPs), including approval by the shareholders and even earlier, at the time of clearance for initial public offering (IPO).

One97 Communications Ltd (OCL), which owns Paytm, in an earlier exchange filing had explicitly noted that Vijay Shekhar Sharma’s ESOPs are milestone-linked. In response to our queries, Paytm reiterated that Sharma’s reappointment and remuneration has been duly approved via a company law process that received a resounding vote of confidence from shareholders in August 2022. The resolution for Sharma’s remuneration received 94.48 per cent votes in favour. His remuneration is fixed for the next three years without any annual increment, unlike the policy/practice applicable to all other employees of the company as well as in other companies.

Additionally, One97 Communications’ annual report mentioned that there had been no change in the remuneration of Vijay Shekhar Sharma since November 1, 2020, which was approved by the members of the company at their extraordinary general meeting held on March 26, 2021.

“Moreover, in earlier years, Sharma gave 4 per cent of his equity to create an ESOP pool for Paytm that helped the company to attract talent. Sharma has never received any ESOP before the IPO, while there are enough examples of founders receiving 5 per cent to 10 per cent as ESOPs,” said the company.

On April 6, 2022, in a shareholder letter, Vijay Shekhar Sharma had said, “Rest assured, the entire Paytm team is committed to build a large, profitable company and to create long-term shareholder value. Aligned with this, my stock grants will be vested to me only when our market cap has crossed the IPO level on a sustained basis.” The company has followed all provisions of applicable law and complied with due process for the grant of ESOPs.

About Vijay Shekhar Sharma as a promoter, One97 Communications noted that there are specific provisions of law that dictate whether a shareholder is classified as a ‘promoter’ or not. Sharma’s classification as a non-promoter is entirely in accordance with applicable law and due process has been followed in this regard.