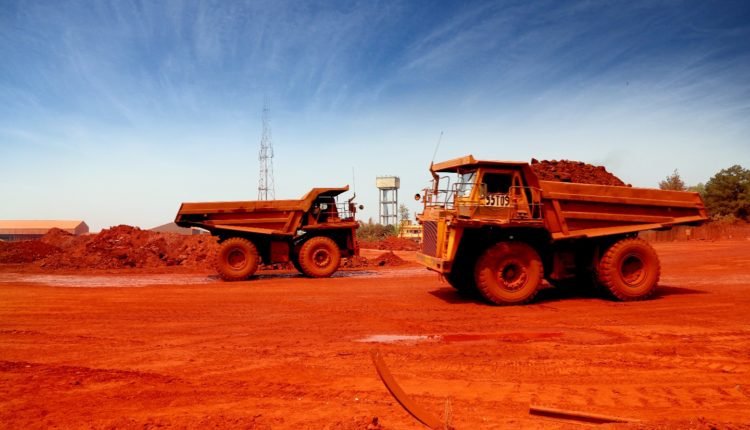 Besides, NALCO’s Smelter plant has also achieved a Specific Electrical Energy Consumption of 13,370 KWH per tonne of aluminium in the FY 2018-19, which played a significant role in reduction of input cost and saving of Rs. 54 crore to the company. The Captive Power Plant of NALCO has reduced the Specific Consumption of coal from 0.818 kg/kWh to 0.792 kg/kWh, resulting in a saving of Rs. 52 crore.