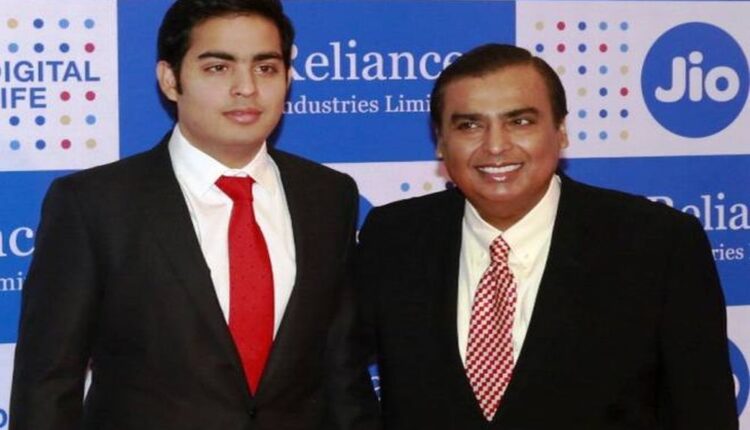 Mumbai : The board of Reliance Jio has appointed Akash Ambani as its chairman, a regulatory filing stated on June 28. His elevation as the board chairman was announced along with the news of his father Mukesh Ambani stepping down as the director of the telecom major.

“The Board of Directors have at their meeting held on June 27, 2022 has  approved the appointment of Mr. Raminder Singh Gujral and Mr. K.V. Chowdary, as Additional Directors of the Company, designated as Independent Directors for a period of 5 (five) years commencing from June 27, 2022, subject to approval of the shareholders” the company said in a regulatory filing.