MPL bans over a million accounts in 2022 to reinforce transparency, fairplay on the platform 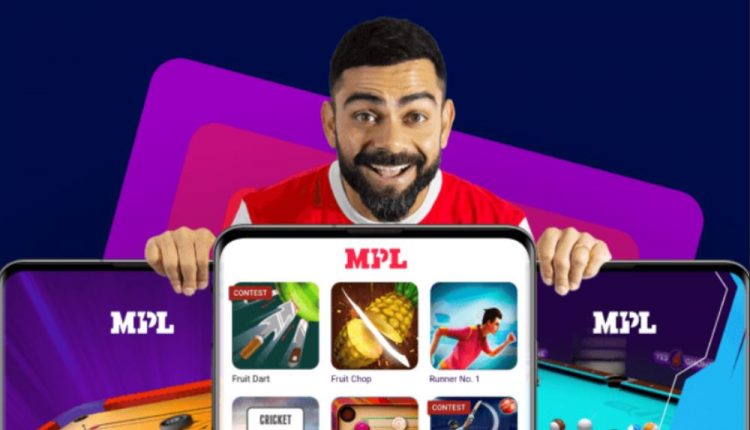 Biznextindia : MPL, one of the world’s largest mobile and skill gaming platforms has banned over a million user accounts to continue to provide a secure and fair gaming experience to the users. The step has been taken by the company to remove players who did not comply with the rules and resorted to unfair means to manipulate gameplay results in their favor. Some of the key reasons that led to the user accounts getting blocked include using multiple accounts by the same user to access the platform, uploading fake or doctored KYC documents, using unauthorized payment means like stolen cards and cheating during the gameplay by using any hacks or collusion techniques. It is important to note that these are not temporary suspensions and MPL has permanently banned these users from the system.

MPL has robust security measures in place that enables them to effectively identify and ban the fake accounts within a short span of them being created. The company also uses best in class technology practices that enables detection of fraud accounts at a granular level which includes identification of the devices used to create the accounts. Once a user is blocked, typically they tend to create a new account using different email ids. However, with the help of advanced technology, MPL identifies these unauthorized login attempts made using the same device and permanently revokes their access. This ensures fraudulent gamers to be suspended and removed from the platform, allowing genuine players to join tournaments with confidence.

MPL’s security initiatives have recently been recognized by the SHIELD Trust Certification, which attests that the platform has more than 96.57% genuine users and a user to device ratio of 1 : 0.9568 which is an exceptional trust standard in the industry. SHIELD is a global risk intelligence company and the certificate considers a company’s trust profile and assesses key risk metrics such as the number of genuine users, user-to-device ratio, and the prevalence of malicious tools used on a given platform. With a trust score of 95.95%, MPL has become the world’s first multi-gaming company to acquire this certification after fulfilling the vital requirements of SHIELD’s Trust Check, which renders it the most credible and a safe platform for gaming enthusiasts.

At MPL, providing the highest degree of protection against fraud is our topmost priority and we are committed to offer the users a secure and unhindered gaming experience. This move is aligned to our player-first approach and also highlights MPL’s zero tolerance towards users who resort to illegal practices in order to alter gameplay results and gain an unfair advantage.With initiatives like this, MPL is poised to continue being a safe and user friendly platform that is trusted by the users” Ruchir Patwa, VP Security and Compliance, MPL, said.“