Maruti Suzuki vehicles to be costlier from today 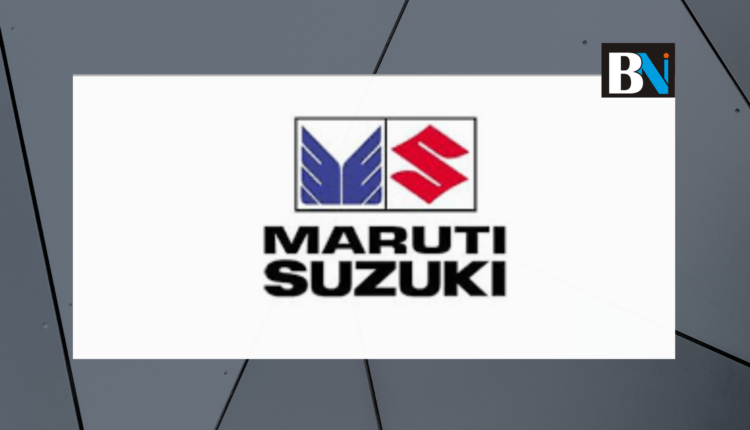 “An estimated weighted average of increase across models stands at around 1.1%. This indicative figure is calculated using Ex Showroom prices of models in Delhi and will come into effect from 16th January 2023” the company said in a regulatory filing.

The company had announced about this price hike in December citing rise in input costs.

“The Company continues to witness increased cost pressure driven by overall inflation and recent regulatory requirements. While the company makes maximum effort to reduce cost and partially offset the increase, it has become imperative to pass on some of the impact through a price increase. The Company has planned this price increase in January 2023 which shall vary across models” the company had said in December.

Bitcoin remains above USD 20,000 for the second day, other coins also rise