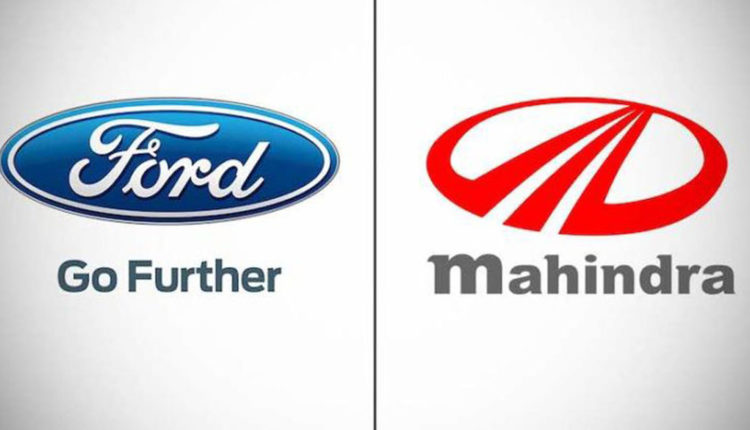 Mumbai: One year after announcing their Joint Venture, Mahindra & Mahindra and US Automobile major on Friday announced their decision not to proceed with the JV. The action followed passing of the December 31, “longstop”, or expiration, date of a definitive agreement the organizations entered into in October 2019.

According to the companies, the outcome was driven by fundamental changes in global economic and business conditions – caused, in part, by the global pandemic – since the agreement was first announced. Those changes influenced separate decisions by Ford and Mahindra to reassess their respective capital allocation priorities.

Mahindra said that this decision will not have any impact on its product plan. It is well positioned in its core true SUV DNA and product platforms with a strong focus on financial performance. In addition, Mahindra is accelerating its efforts to establish leadership in electric SUVs.

In October 1, 2029, Mahindra and Ford had signed a definitive agreement to create a joint venture that will develop market and distribute Ford brand vehicles in India. As per the agreement, Mahindra was to own controlling 51% stake and Ford was to own rest 49% stake. Ford was to transfer its India operations to the joint venture, including its personnel and assembly plants in Chennai and Sanand.