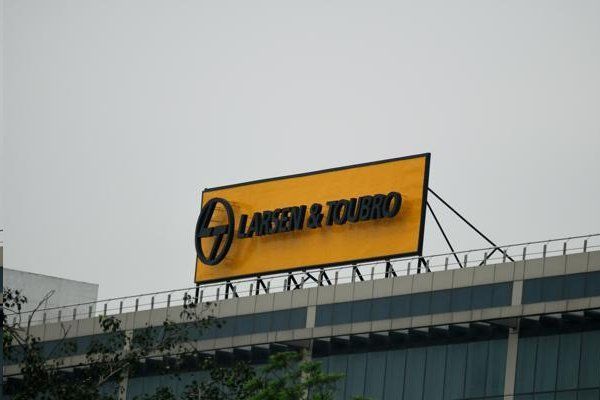 Chennai : L&T today announced that it has handed over the  Offshore Patrol Vessel ICGS Vijaya (OPV-2) to the Indian Coast Guard ahead of its scheduled delivery.

The 2,160-ton vessel is second in the series of seven OPVs being designed and constructed by L&T under a March 2015 Ministry of Defence contract. The first vessel of the series ICGS  Vikram was handed over on April 11 this year, as a curtain raiser for DEFEXPO-2018. The delivery of ICGS Vijaya comes close on the heels of the launch of OPV-3 on August 28 at the L&T Kattupalli shipyard. The work is simultaneously in progress on the OPVs 4, 5 & 6, that are at different stages of completion. L&T has consistently set new benchmarks in timely construction of defence vessels against all orders from Ministry of Defence, whether for new build or for refit of warships.

So far, 40 Interceptor Boats have been delivered out of the series of 54 Boats designed a built for the Coast Guard while the remaining 14 are also ready for delivery, with the program being about two years ahead of schedule. The Floating Dock FDN-2 for the Navy, designed and built for the first time in India, was delivered in March 2018 and is fully operational at Andaman a Nicobar Islands.

Rupee hits a new low to 70.81 per USD, Markets slip after opening positively