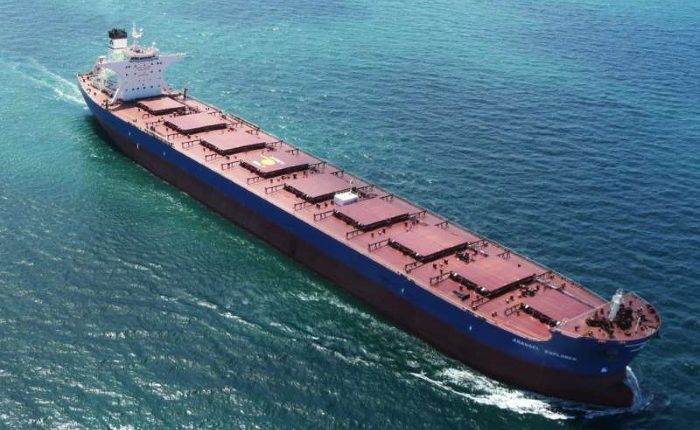 Biznext India :  A London Court has dismissed the appeal filed by the  Dredging Corporation of India Limited (DCI)  against Mercator ltd and has upheld the Awards of approximately Rs.50 Crores  made in favor of Mercator.

“The Company would like to Crores made the Dredging Corporation of India Limited (DCI) had filed an appeal before the courts in London against the arbitration Awards of approximately INR 50 crores payable to Mercator by DCI. On 25th January 2019, the appeals filed by DCI have been dismissed with costs and the English Court has upheld the Awards made in favour of Mercator. The Company is awaiting the written order and will start the process of enforcement and execution of the award, post the receipt of the same” said the Mercator in a statement.

The Company had earlier announced that in three separate arbitrations commenced by the Company against DCI under contracts relating to the dredging of Sethusamudram Ship Canal project, the Arbitral Tribunal has passed Awards in favour of Mercator Ltd., upholding the wrongful deductions made by DCI and awarding damages for wrongful termination by DCI of two of the three Contracts.

The Awards found that Mercator Ltd. had not committed any breach of its contracts with DCI and declared that the termination of the two contracts by DCI was “wrongful and illegal”; and further awarded damages to Mercator for the losses suffered as a result of such wrongful termination by DCI. With regards to the Third Contract which was not terminated, the Tribunal confirmed the in-situ dredging done by Mercator and awarded the full payment in this regards. On 15 March 2018, the Company has in total been awarded a gross sum of approx. INR 50 Crores plus interest, to be paid by DCI, on account of various wrongful deductions made by DCI for work duly done, demobilisation costs, payments towards the in-situ quantity dredged and damages due to the illegal termination of two charterparty contracts by DCI. DCI had also simultaneously challenged the awards in the Delhi High Court on various grounds, and the said challenges have also been dismissed by the Delhi High Court vide its order dated  10th October 2018.