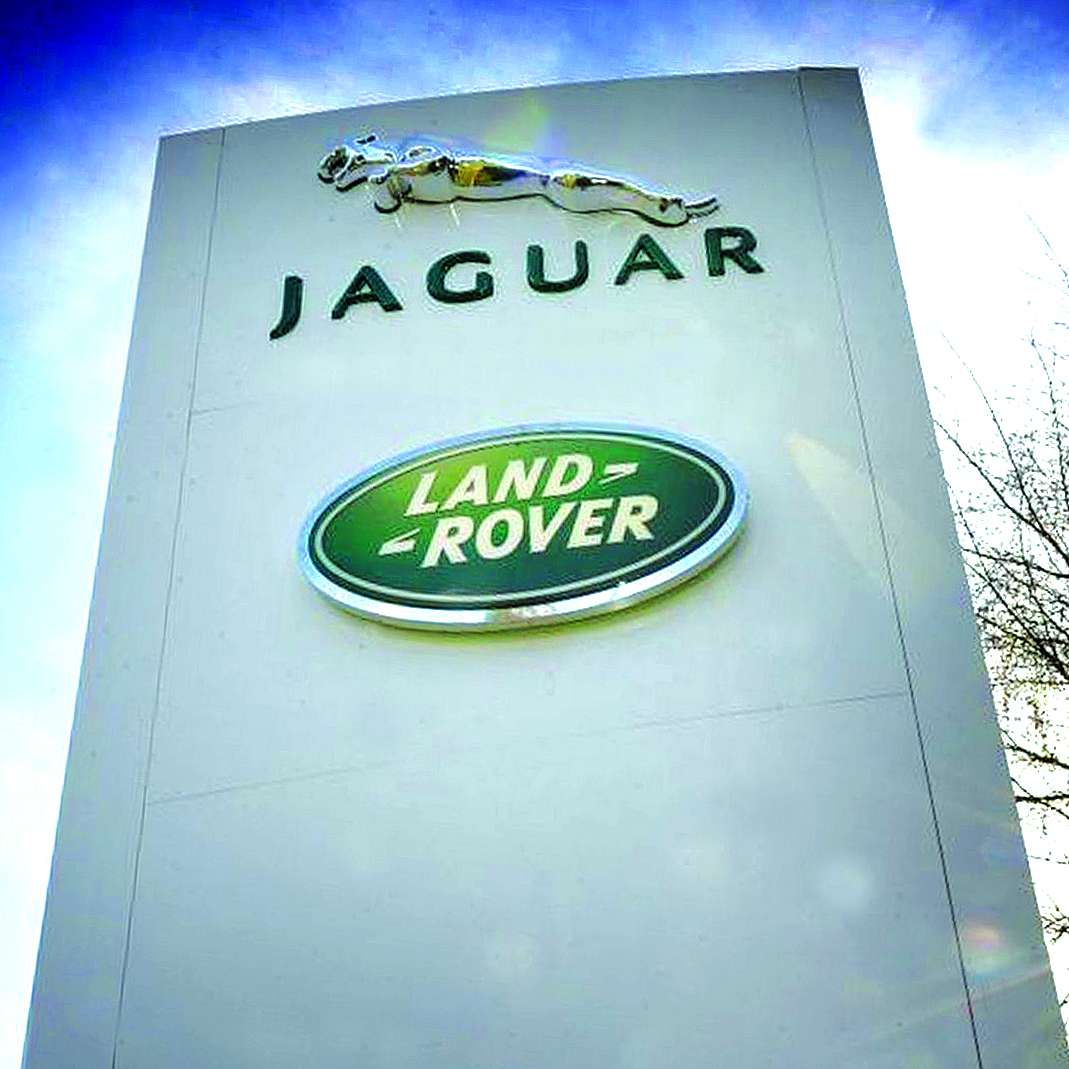 Biznextindia: Tata Motors controlled  Jaguar Land Rover retail sales has dropped by  3.4% in November to 46,542 vehicles, as compared to November 2018. However, the company has managed to narrow its decline in sales as compared to October backed by double-digit growth in the China, market.

Meanwhile, the positive growth in the China and North America market was offset by the heavy sales decline in the UK, Europe and Russian markets. Sales were down in the UK (-10.8% reflecting lower industry and lower incentives on selected models), Europe (-16.8%, largely reflecting higher sales a year ago ahead of tax changes in certain jurisdictions), and Overseas (-16.7%, largely Russia and MENA).

“Against the backdrop of a downturn in the global automotive market, we were pleased to see our sales grow in the US and China. Despite the ongoing headwinds in China, we continue to see green shoots of recovery in our sales there. The intensive work with our retailers in the region, combined with significant process and product improvements are starting to gain traction”  Felix Brautigam, Jaguar Land Rover Chief Commercial Officer, said.

BJP all set to retain power in Karnataka as it is leading in 12 seats, Congress accepts defeat