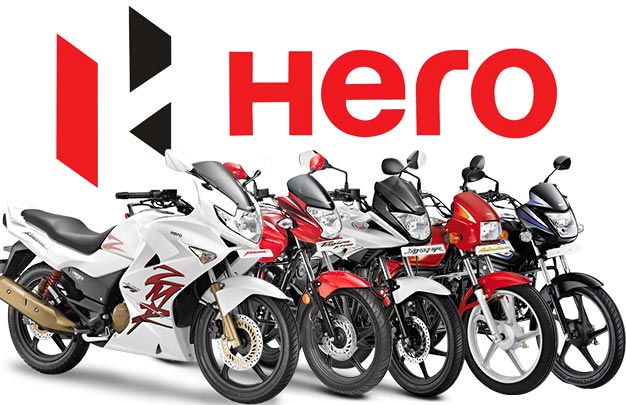 New Delhi : Hero MotoCorp sold more than 40.58 lakh units in the first three quarters of the Financial Year 2022- 23 (April-December). This translates into a growth of 8% over the corresponding period in the previous fiscal (FY’22), when it had sold 37.55 lakh units.

The upcoming marriage and festive season in many parts of the country, and with the continuously improving consumer sentiment on account of favorable macro-economic indicators, the company expects a positive momentum to build up from the fourth quarter onwards.

In December, the company launched the XPulse 200T 4Valve at an price of INR 1,25,726 (ex-showroom Mumbai). With enhanced touring capabilities, superior state-of-the-art technology and clear advances in the areas of design and performance, the all-new Hero XPulse 200T 4V is set to write another chapter in the XPulse’s success story.