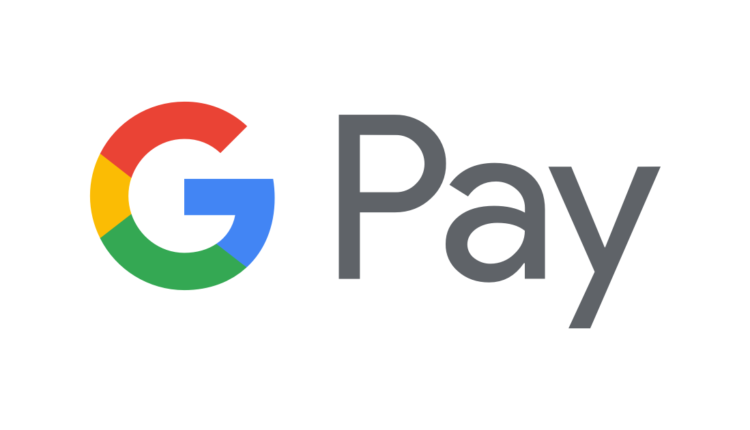 “In the coming weeks, these customers will be able to use Google Pay to take out a customised loan amount from their banks, with minimal paperwork, and once they accept the bank’s terms, the money is deposited securely and instantly by their bank, into their bank account,” Google’s general manager (payments) Caesar Sengupta said.

Launched first in India last September as Google Tez, the re-branded Google Pay will now be offered in other countries too.